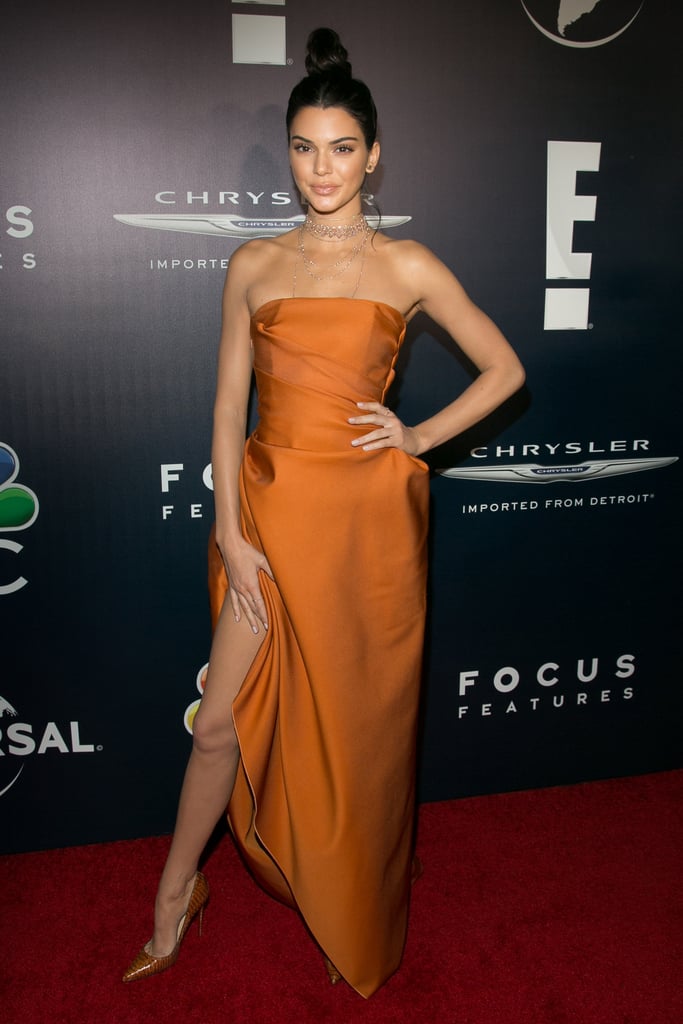 Styles and Kendall Jenner have been friends for several years and have had an on-again, off-again thing for most of it. Rumors of their relationship hit a new level when they were photographed getting very cozy on a yacht in the Caribbean during the holidays in late 2015. However, it seems like things were never too serious. They still get together as friends from time to time and even reconnected on "The Late Late Show With James Corden" in 2019.