The romance rumors between Kendall Jenner and Harry Styles are heating up! After causing a frenzy with their recent dinner date in Anguilla on Tuesday night, the two are at it again. The pair looked more than cozy as they soaked up the sun on a yacht together in St. Barts on Thursday. Kendall showed off her fit figure in a bikini while Harry wrapped himself in a towel, and after taking a dip, Harry playfully pulled on Kendall's leg as she tried to climb back onto the boat. They then snuck away to a deck chair and appeared to be cuddling and kissing.

The two were rumored to be dating back in 2013 after stepping out with each other on numerous occasions but never officially confirmed anything. Could it be that the pair is rekindling their supposed romance? See the pictures from their outing here, and then let Harry serenade you with his perfect New Year's Eve performance.

Adele
Adele and Rich Paul Are "Very Happy" in Love — See Their Cutest Moments!
by Monica Sisavat 6 hours ago

Celebrity Instagrams
Halsey's Leather Pants Beg the Question: How Low Is Too Low?
by Yerin Kim 2 weeks ago 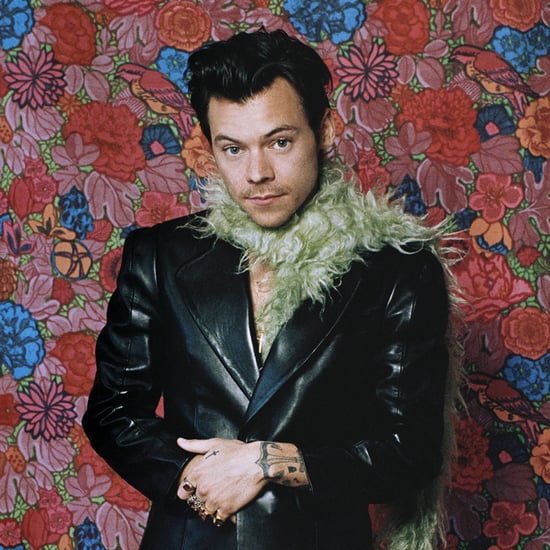