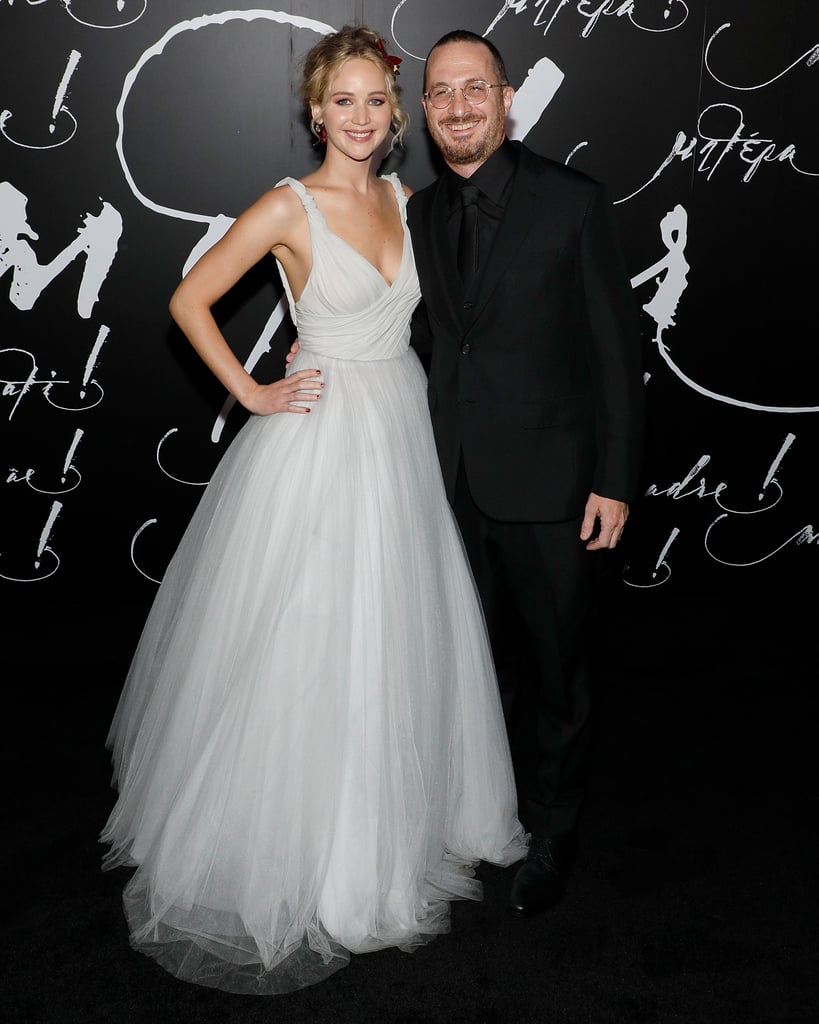 While working together on Mother!, Darren struck up a romance with the Oscar-winning actress last year. While the two have been notoriously private about their romance during promotion for their film, they recently made their red carpet debut as a couple at the film's New York premiere at Radio City Music Hall.

Celebrity Facts
5 Things to Know About Eli Brown, the Star of Netflix's The F**k-It List
by Monica Sisavat 1 week ago

This is Us
ICYMI: Hamilton's Jasmine Cephas Jones Is the Real-Life Daughter of William From This Is Us
by Perri Konecky 2 weeks ago

Celebrity Couples
The Current Relationship Statuses of the Outer Banks Cast — Who's Single and Who's Taken?
by Monica Sisavat 3 weeks ago