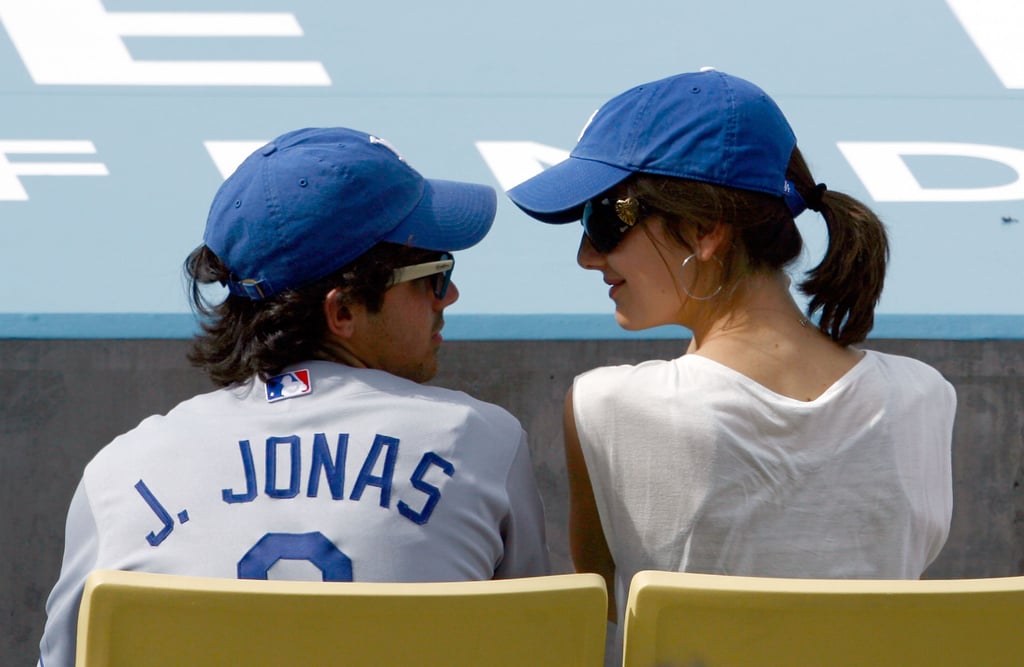 It goes without saying that Swifties were outraged when Joe quickly started a new relationship with his "Lovebug" costar in 2008. While Taylor used her music as an outlet for her emotions, Joe wrote "Much Better," a song that is rumored to be about the country star. Things for Joe and Camilla didn't last, however, and they called it quits the following year.

Celebrity Instagrams
Be Still Our Hearts! Barack Obama Posts Sweet Birthday Note For Michelle: "You Are My Star"
by Brea Cubit 28 minutes ago

We'll Miss You, Gallaghers! Shameless Will End After Season 11