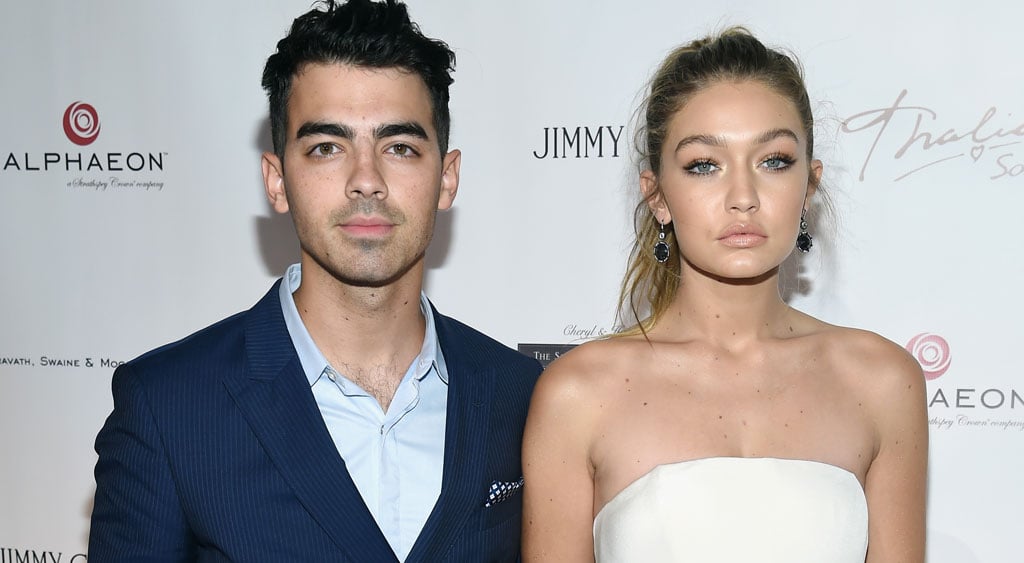 After roughly five months of dating, Gigi Hadid and Joe Jonas have broken up, E! is reporting. But while the pair, whose nickname was G.I. Joe, is no longer together, sources insist they ended things on a good note. "They still remain friends but their schedules started affecting their relationship," a friend told E!. Gigi and Joe first sparked dating rumors in June and spent the Summer traveling the globe showing sweet PDA. Joe even bonded with Gigi's mom, Yolanda Foster, in NYC in October. While we wait to see if they speak out on social media, check out 35 other Hollywood couples who called it quits this year.