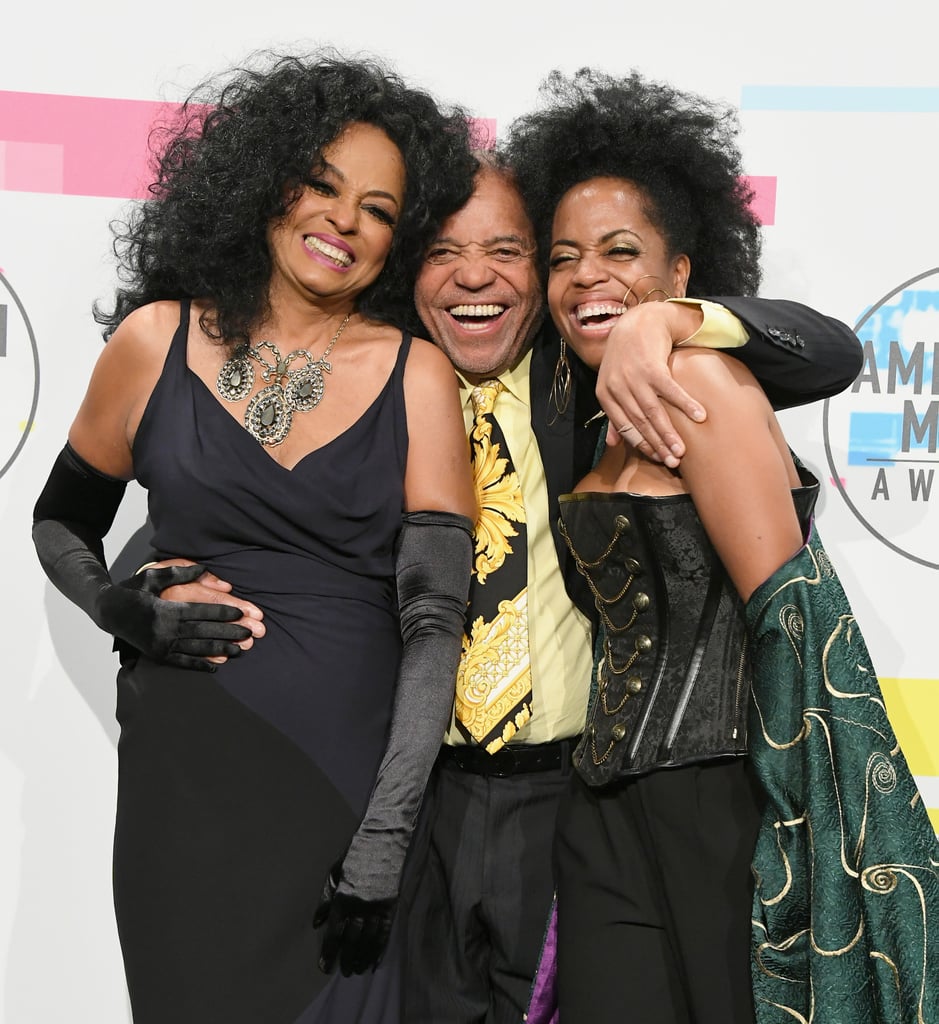 Rhonda Suzanne Silberstein was born in August 1971. Her biological father is Motown CEO Berry Gordy, with whom Diana had been romantically involved with since 1965. Two months into her pregnancy with Rhonda, Diana married music executive Robert Ellis Silberstein, who raised Rhonda as his own. Robert, Diana, and Berry all knew of Rhonda's true parentage, but kept it a secret until she was 13 — Rhonda even called Berry "Uncle BB" throughout her childhood. Diana and Berry have remained friends for years, and Rhonda is still close with her former stepfather, Robert Silberstein.

Celebrity Instagrams
LeBron James's Daughter, Zhuri, Nails Her Catwalk in Heels: "It's OVER For Me!!"
by Perri Konecky 18 hours ago