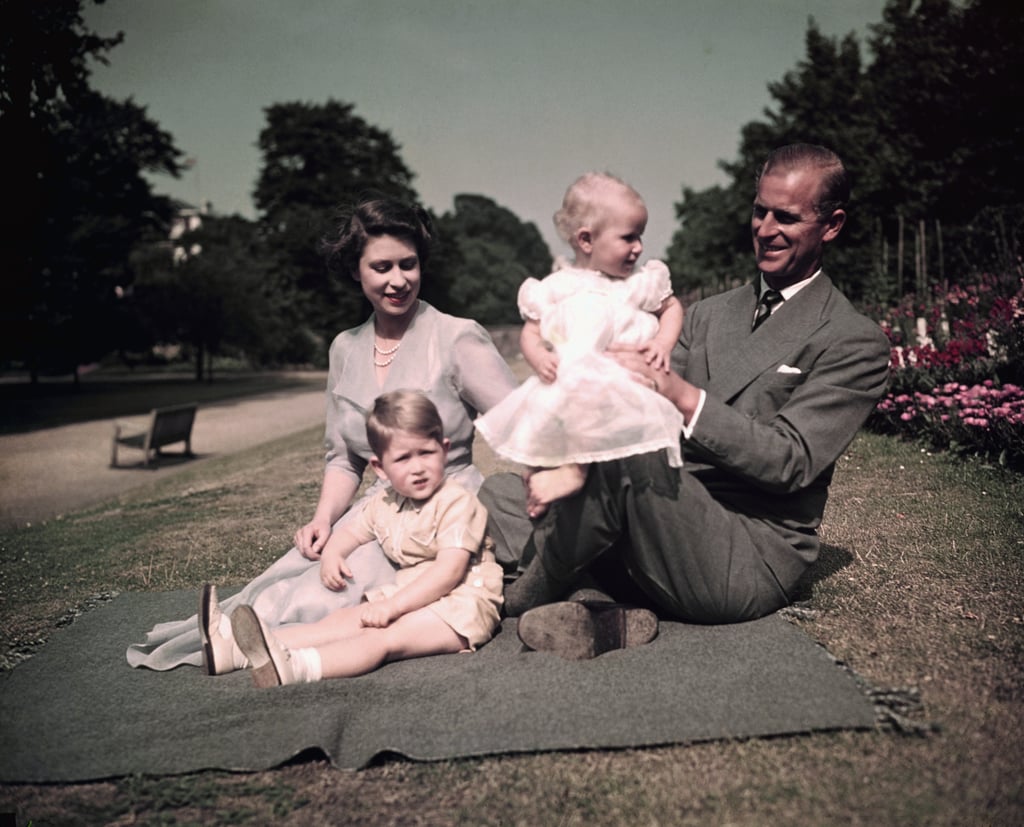 Princess Anne Was Born in 1950, When the Queen Was Still a Princess Herself

The Princess Royal was born on Aug. 15, 1950 in London, two years before her mother became Queen Elizabeth II. She's the only daughter, and second child, of The Queen and The Duke of Edinburgh. She was known as Princess Anne until June 1987, when she was given the title of The Princess Royal by the queen.

Celebrity Facts
Ashton Sanders Has Already Had a Remarkable Career, and It Just Keeps Getting Better
by Kelsie Gibson 13 hours ago