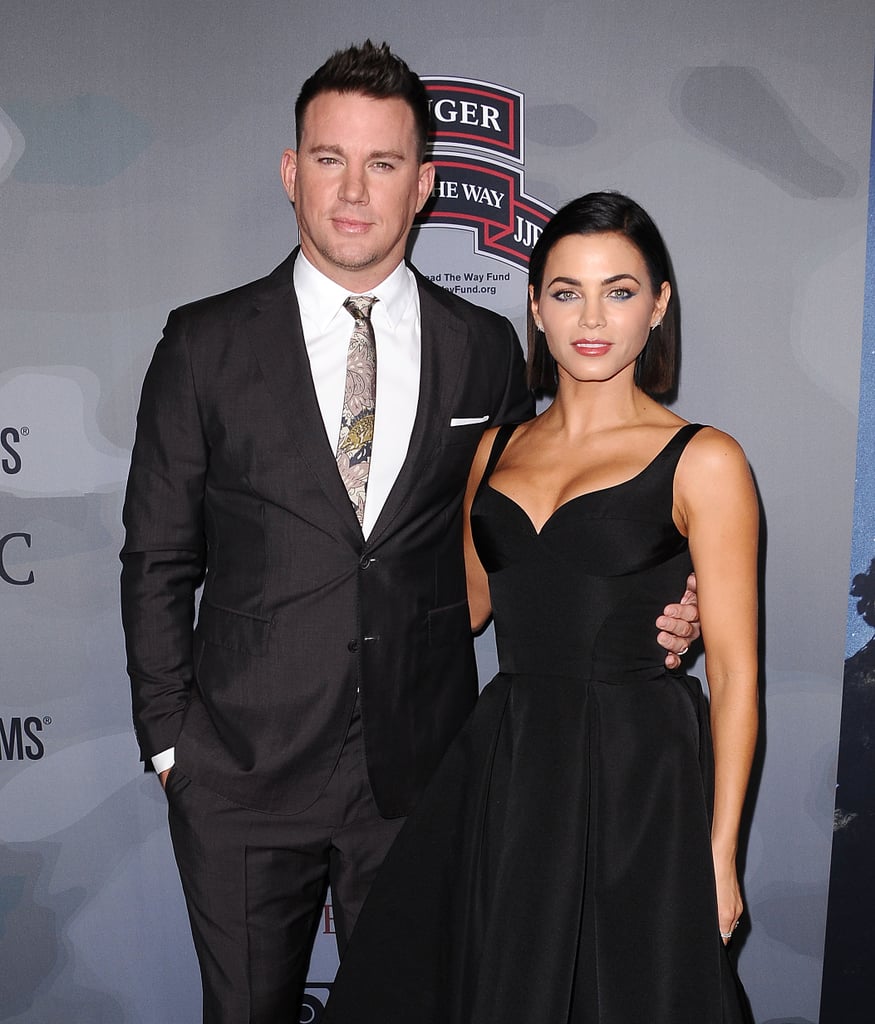 Channing Tatum and Jenna Dewan announced their separation in April, saying, "We have lovingly chosen to separate as a couple. Absolutely nothing has changed about how much we love one another, but love is a beautiful adventure that is taking us on different paths for now." The two had been married for nearly nine years and first met on the set of Step Up in 2006. They are parents to a 4-year-old daughter named Everly.