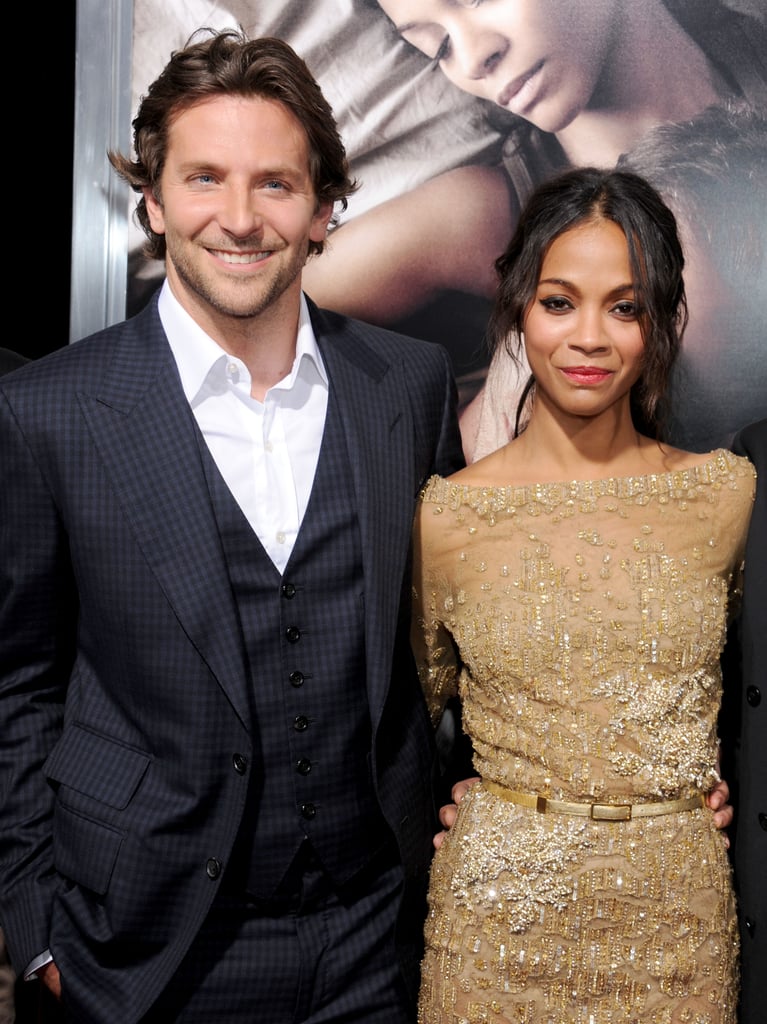 Zoe Saldana and Cooper began their relationship at the end of 2011 while filming 2012's The Words together, soon after she split from her fiancé Keith Britton. They dated for about a year before breaking up right before New Year's in 2012. Soon after, Zoe began dating Italian artist Marco Perego, whom she secretly married in June of 2013. Though they are both Guardians of the Galaxy cast members, Zoe has made it clear that she does not stay friends with exes.

Celebrity Instagrams
Becca Tilley Gushes Over Hayley Kiyoko: "[She] Has Really Made Me Feel Brave"
by Eden Arielle Gordon 5 hours ago