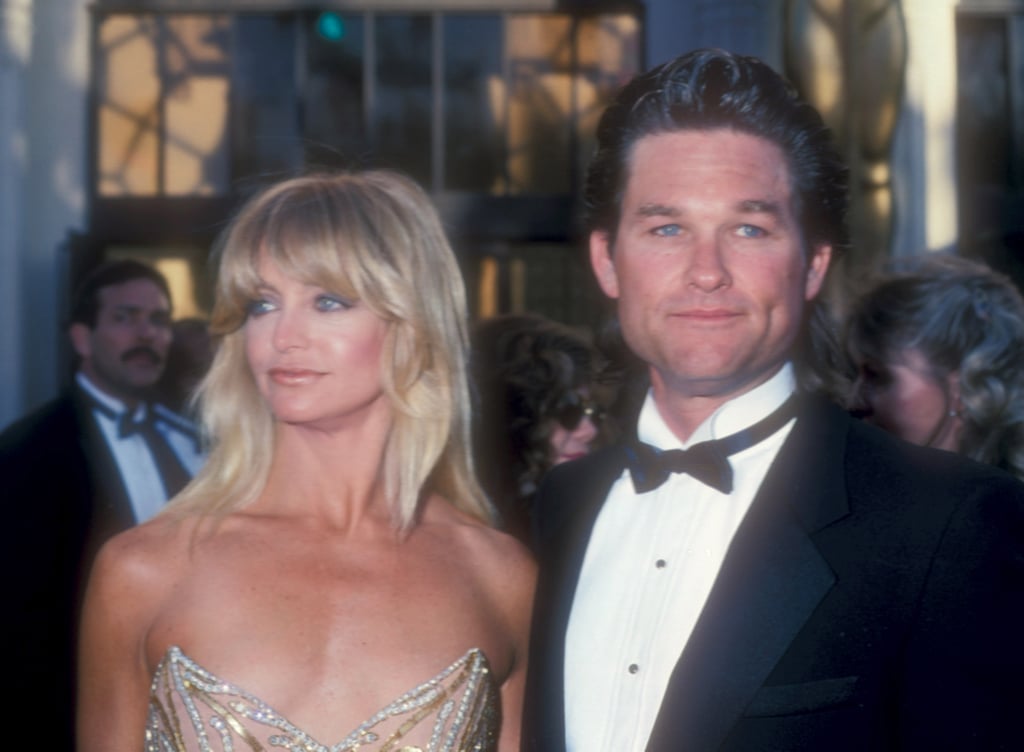 The Hollywood couple might seem like a bit of a friendship mismatch with the princess, but it turned out they were there for Diana during one of the roughest patches in her life. After meeting Diana at the 1991 premiere of Backdraft, the couple offered their secluded ranch as a getaway, should she ever want to escape from the media attention.

Russell told People that Diana took them up on the offer in 1995, bringing her sons to their Colorado ranch. They had denied her presence at the time, but in 2016, Russell finally acknowledged that she had visited there.

"I guess Diana wanted to go with the boys and so they were welcome, and they came and stayed for 10 days at the ranch, and they had a good time." Hawn and Russell weren't there while the royals were staying on their property, but their housekeeper was, and the princess never forgot her, either.

"Our housekeeper Bonnie became very close with her and every Christmas she'd get a nice Christmas card from Diana," Russell said.