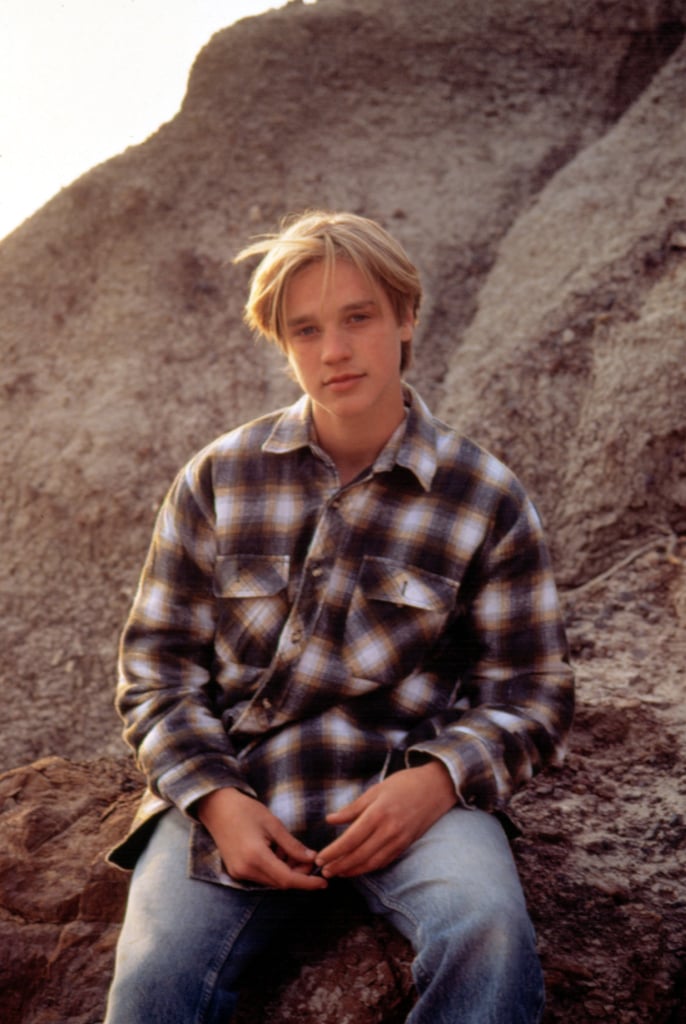 On the weird rumors they hear about themselves:

MC: I die all the time. That's fun. That's always great. The worst part is when I have to reassure people. My mom calls me and I say, "No, I'm alive." My friend Regina cries, and that sucks. Otherwise, it's f*cking hilarious.

DS: I get the same thing, except they think I'm Brad Renfro. They tell me his life story and I go, "No, that's Brad Renfro," and they're like, "Oh, good! You're still alive!" Yeah, thanks.

On why they're glad technology wasn't the same back then:

MC: As soon as they put cameras on phones, I thought, It's a f*cking disaster. This is the worst thing that's ever happened to me.

DS: When I was in the clubs with my generation — *NSYNC, Backstreet Boys, all them — if there were camera phones in those clubs, with all the sh*t that was going down —

MC: They were really pixelated, though, so it would have been okay.