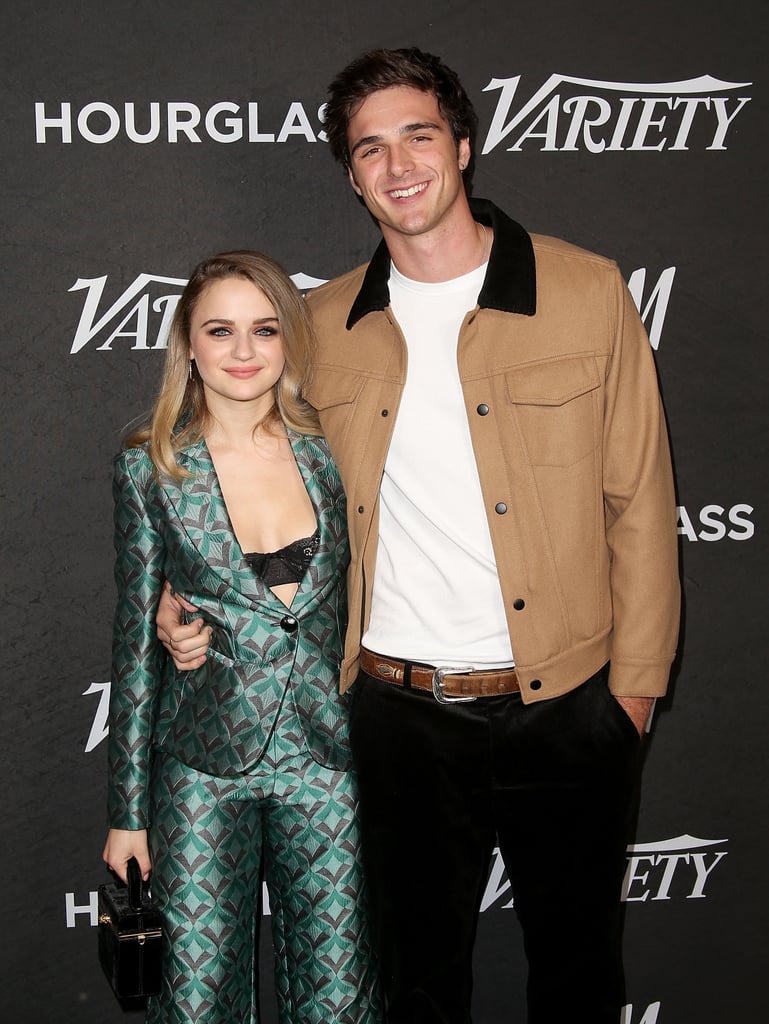 Jacob first met Joey King when they played love interests in The Kissing Booth, which was filmed in 2017, and it didn't take long for a romance to develop off screen. The pair dated for about two years before calling it quits. Although it's unclear why they split, they eventually reunited for The Kissing Booth 2, which they filmed in 2019.

Hugh Jackman
"I Love You With All My Heart": Hugh Jackman Shares Wedding Photos on 25th Anniversary
by Chanel Vargas 22 hours ago