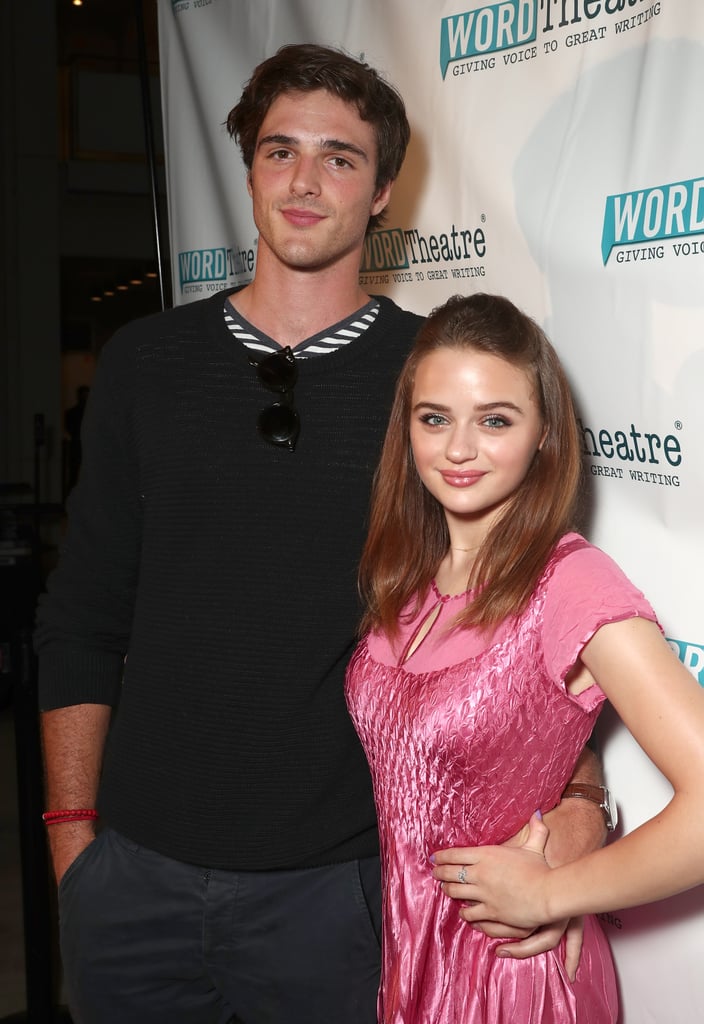 After Splitting With Jacob Elordi, Joey King Might Have Found Love Again

Since she's grown up in the spotlight, there's always been a lot of curiosity about who Joey King has dated. Up until recently, the 20-year-old Emmy-nominated star of The Kissing Booth and The Act had only had one relationship in the public eye, with former costar Jacob Elordi. After their breakup, though, she seems to have found love again, and her new guy has something in common with her ex: they're both people she met while working on set. And no, it's not Taylor Zakhar Perez. Although it might seem odd that celebs only seem to date other celebs, it really isn't that strange at all — plenty of people find their significant others among the people they spend the most time with! Keep reading for everything you want to know about Joey's dating history.