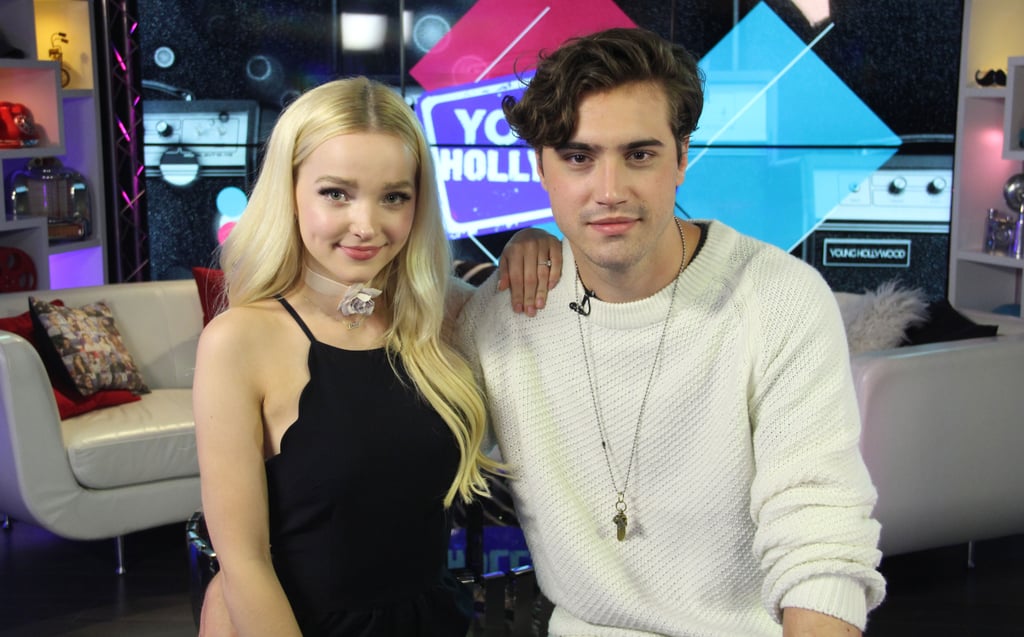 Ryan and Dove met on the set of her Disney Channel breakout show Liv and Maddie, where their onscreen romance became an offscreen one in 2013. The couple became engaged in April 2016, then broke it off less than six months later.

"Dove has decided this relationship isn't what she wants. We still love each other very much. Please be sensitive, as this is painful," Ryan tweeted at the time. In a new interview with Seventeen, Dove reflected on how hard it was to try to be picture-perfect in the relationship at all times — she was only 20 at the time, and Ryan only 22.

"It was my first ever real relationship, and it was on-screen and off-screen," she explained. "A lot of what I went through in that first relationship, the very low-lows, I did not make public. I was under the impression that I had to make everything look perfect all the time and my partner definitely put that in my ear. People thought I was sharing loads, but I hardly shared anything."

Since their split, Ryan has moved into stage work more. He starred in the off-Broadway run of the cult-fave musical Heathers back in 2014, and from Summer 2018 to Summer 2019, he played Fiyero in the Broadway company of Wicked.

Previous Next Start Slideshow
Dove Cameron
Around The Web

Music
Music Mood Board: Bass-Infused Bangers That Put Your Speakers to the Test
by Brea Cubit 8/08 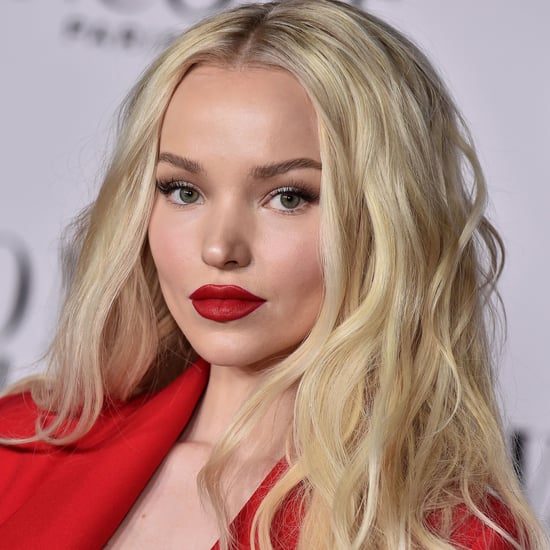 Dove Cameron
Dove Cameron Remembers Cameron Boyce 1 Year After His Death: "I Will Love You Forever"
by Monica Sisavat 7/06 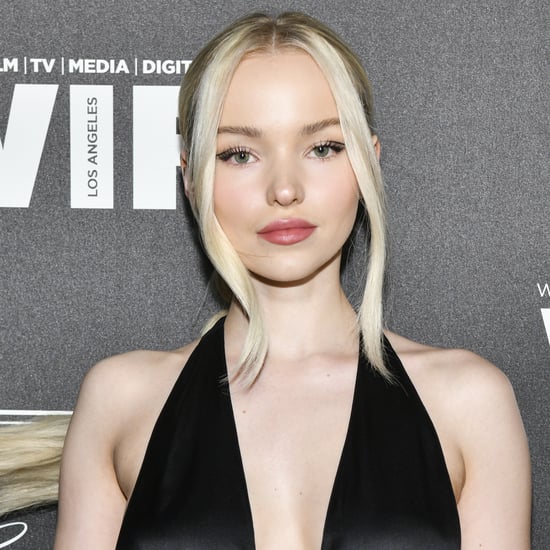 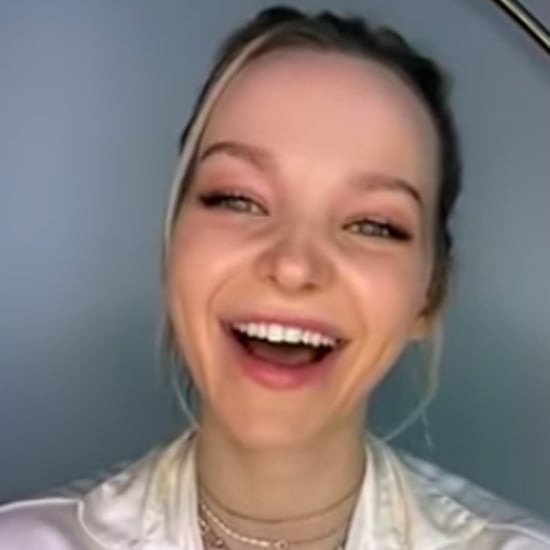