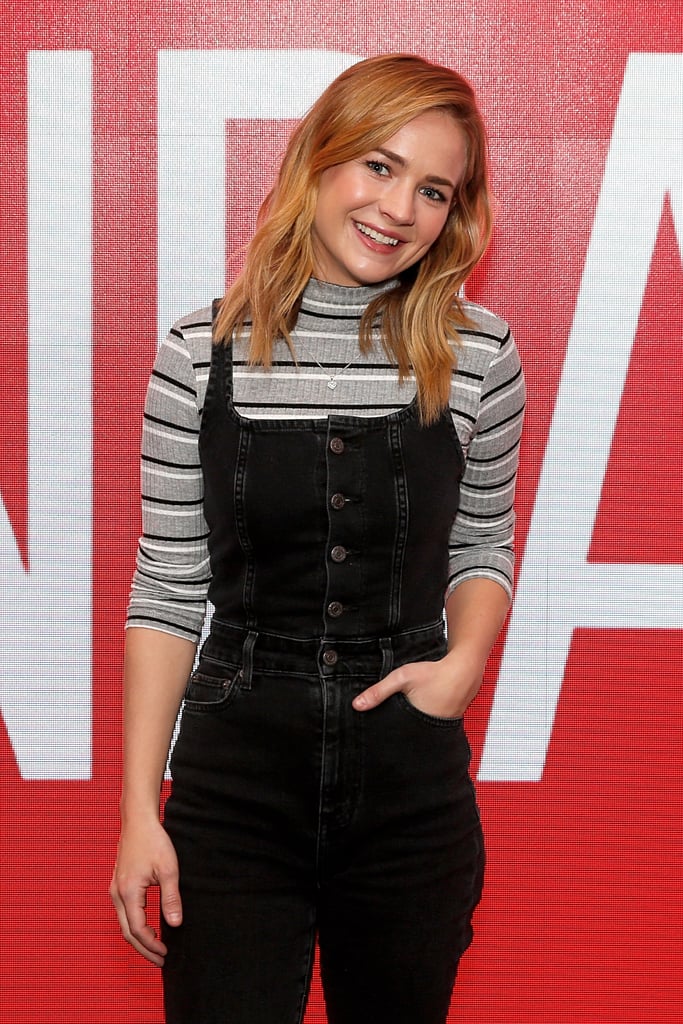 KJ Apa first met Britt Robertson on the set of A Dog's Purpose in 2017, which was his first acting gig away from home and his first feature film. The two have recently reunited as costars on the upcoming film I Still Believe, which is set to hit theaters in 2020. It seems as if the second time's the charm between these two, who were rumored to be an item as of Summer 2019. According to People, KJ was spotted at Entertainment Weekly's Comic-Con party in July holding hands and sharing a kiss with Britt. They were also reportedly hanging out with KJ's Riverdale costars throughout the night. Neither actor has confirmed the romance, but according to Us Weekly, a source has confirmed that they are in fact dating. Either way, their Comic-Con PDA has fans talking.