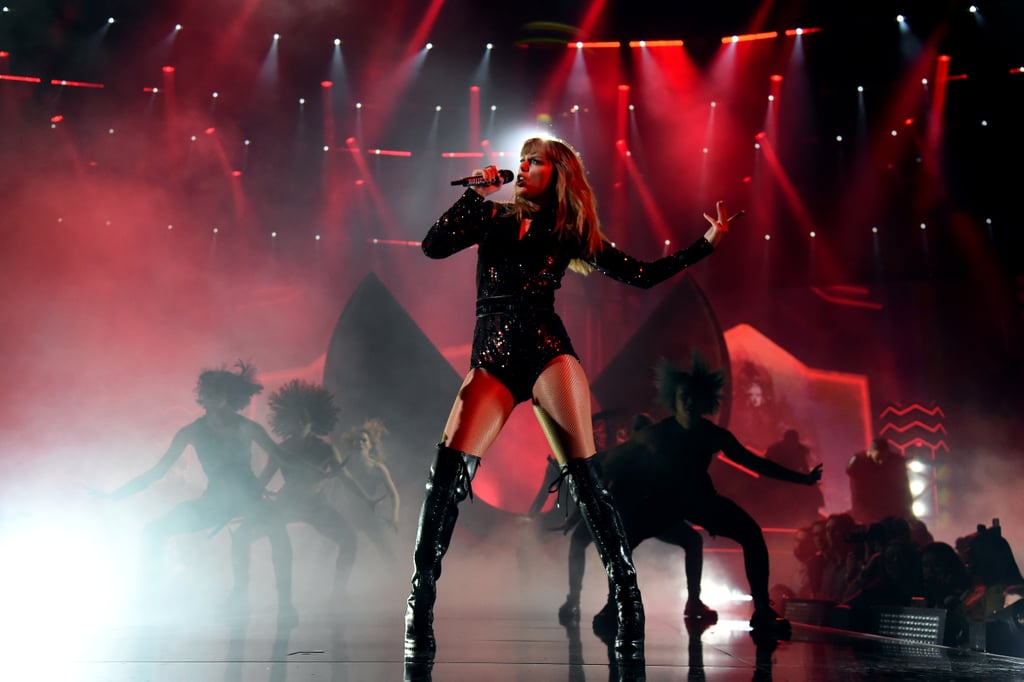 A week before accepting artist of the decade at the American Music Awards, Taylor gave fans an update on her ongoing feud with Scott and Scooter. "I've been planning to perform a medley of my hits throughout the decade on the show," she said about the upcoming show. "Scott Borchetta and Scooter Braun have now said that I'm not allowed to perform my own songs on television because they claim that would be re-recording my music before I'm allowed to next year." She also claimed that Scooter and Scott are declining the use of her older music for an upcoming Netflix documentary about her life.

Taylor then asked fans to reach out to celebrities who work with Scooter and Scott in hopes that they can help her get permission to play her songs. "The message being sent to me is very clear," Taylor added. "Basically, be a good little girl and shut up. Or you'll be punished." 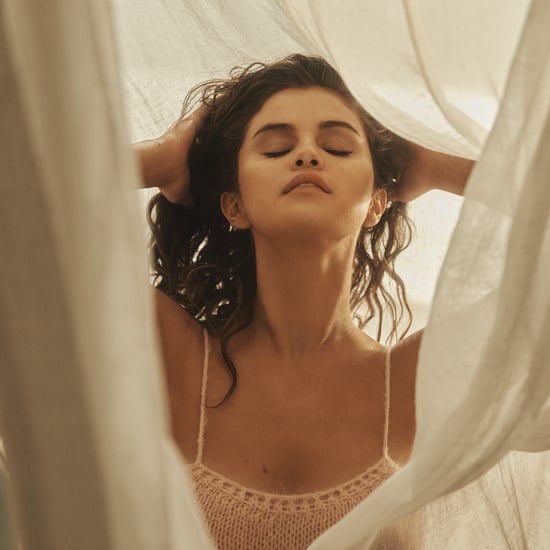 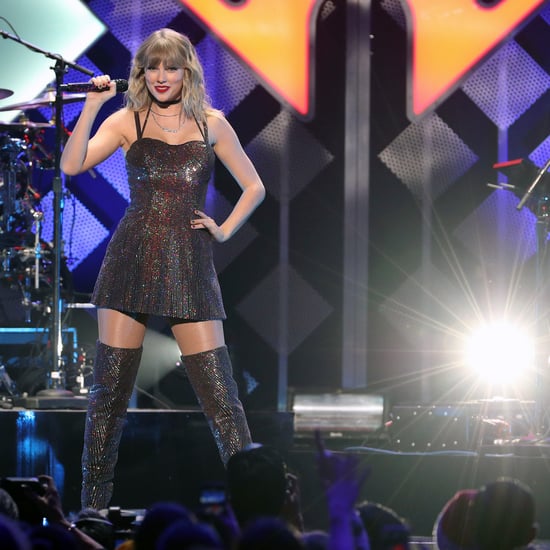 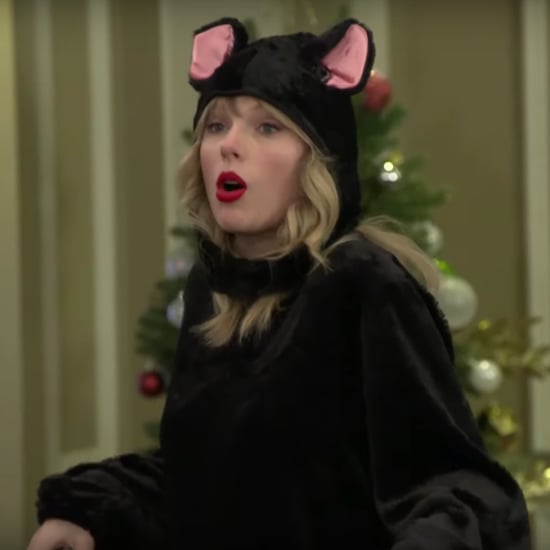 The Late Late Show with James Corden
The Cats Cast Go Through a Vigorous Cats School, and the Claws Come Out
by Kelsie Gibson 3 weeks ago