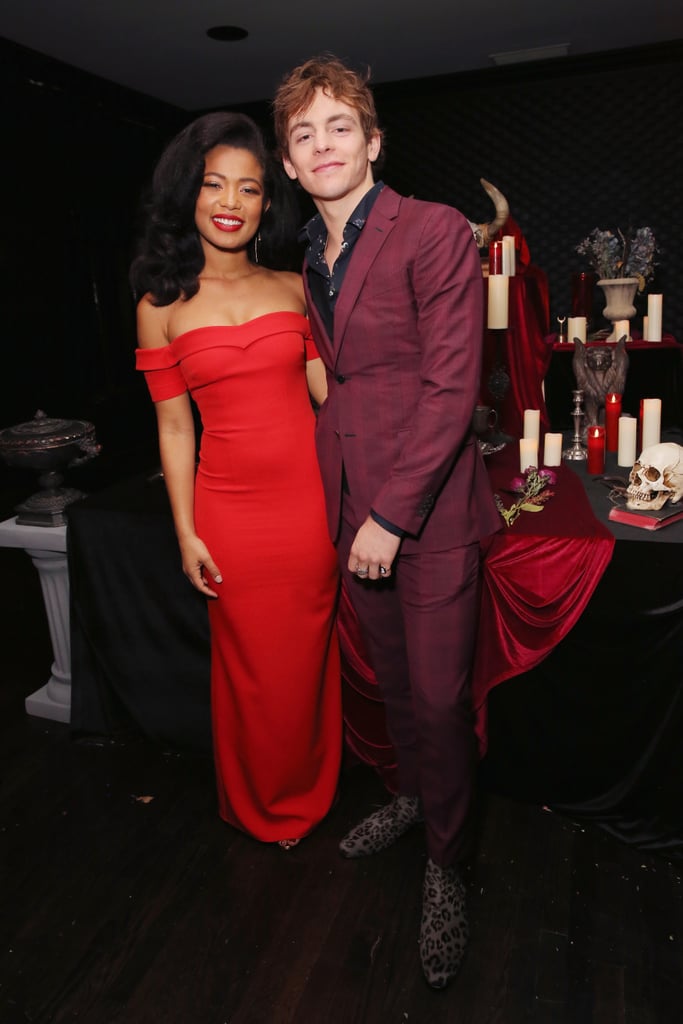 Dating rumors began shortly after Ross and Jaz Sinclair met on the set of Chilling Adventures of Sabrina, but it took a while for the couple to go public. Fans were pretty convinced the two were more than friends after Ross's sister, Rydel Lynch, shared a Snapchat of Ross and Jaz kissing on New Year's Eve, but when asked about their relationship by Entertainment Tonight in January 2019, Ross insisted that she was just his "closest friend." Just a few months later, Us Magazine caught the couple getting cozy in NYC, and in January 2020, the costars finally made their red carpet debut together at the Balmain show in Paris. Harvey Kinkle and Rosalind Walker stans, rejoice!

Freeform
Get to Know More About Sofia Black-D'Elia, the Star of Single Drunk Female
by Princess Gabbara 5 days ago