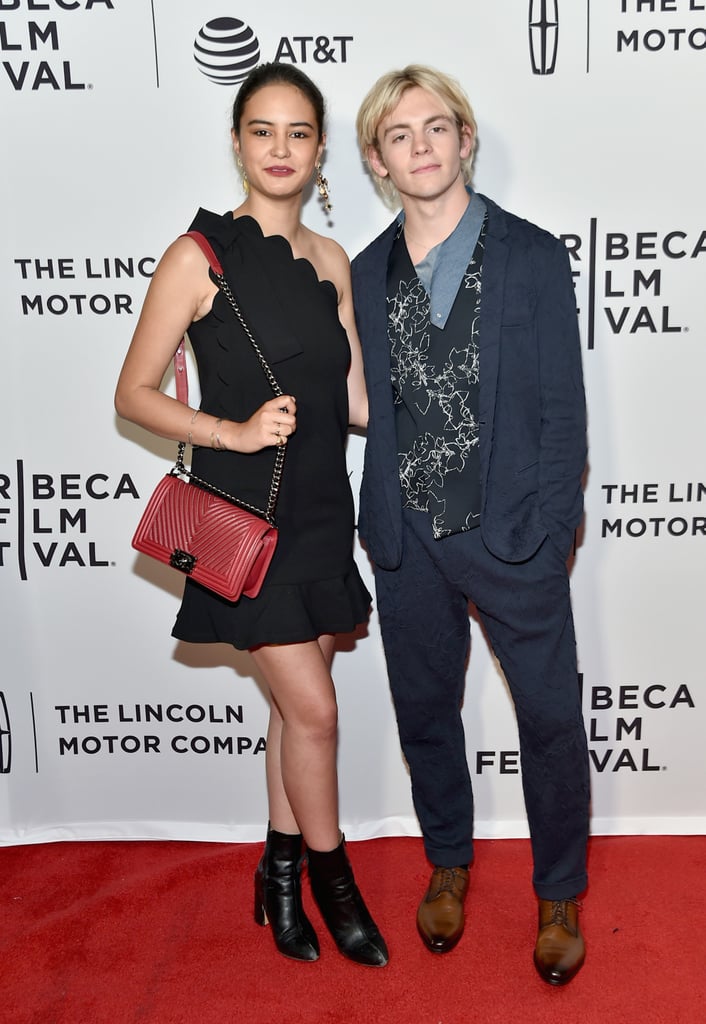 In September 2015, Ross became Instagram-official with actress and model Courtney Eaton, which was the first time he'd gone public with any of his relationships. The couple reportedly met on the set of their film Status Update, and they frequently posted cute pics together on social media. Courtney's last appearance on Ross's Instagram was in July 2017, and in a November 2017 interview with W, the piece referred to Courtney as Ross's "then-girlfriend."

Though the two were spotted having lunch together in December 2017, it doesn't seem as though they ever officially reconciled. In January 2019, Ross attended Courtney's birthday party with his now-girlfriend, Jaz Sinclair, so it appears the exes are on good terms.

Freeform
Get to Know More About Sofia Black-D'Elia, the Star of Single Drunk Female
by Princess Gabbara 3 days ago