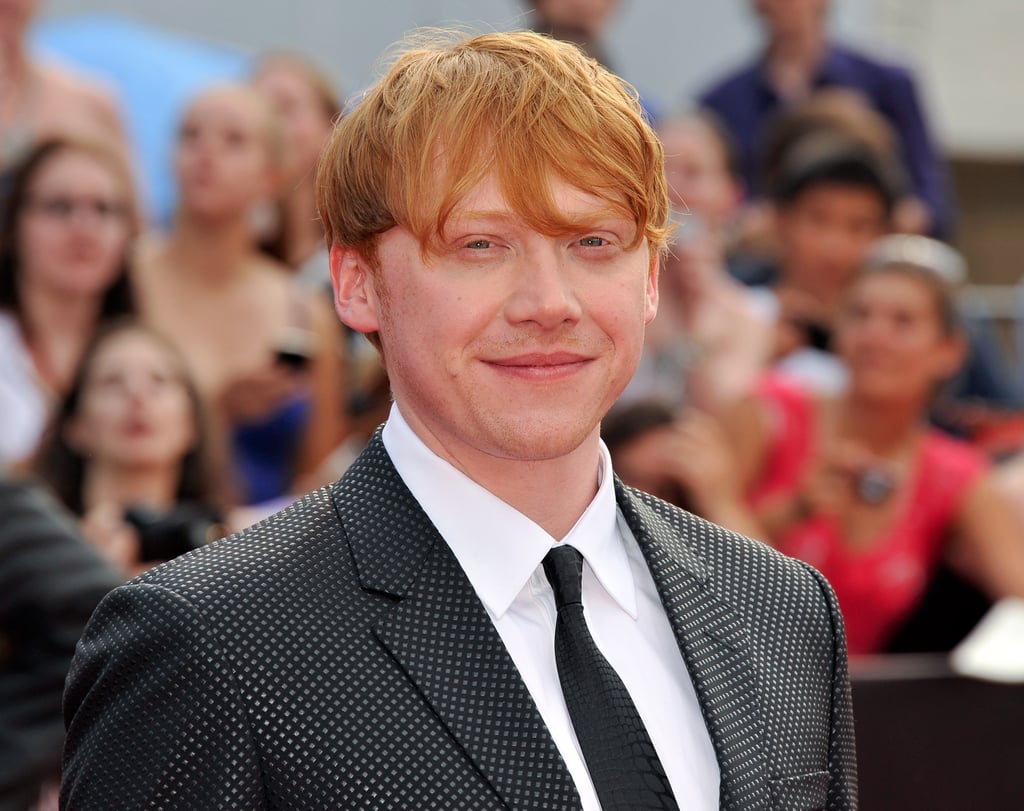 According to an October 2018 interview Grint did with Evening Standard, he and Groome started dating sometime in 2011, as the interviewer mentioned Grint's "girlfriend of seven years, actress Georgia Groome." For clarification, that means Grint and Groome likely got together around the time that "Harry Potter and the Deathly Hallows: Part II" was released and roughly three years after the premiere of "Angus, Thongs, and Perfect Snogging."