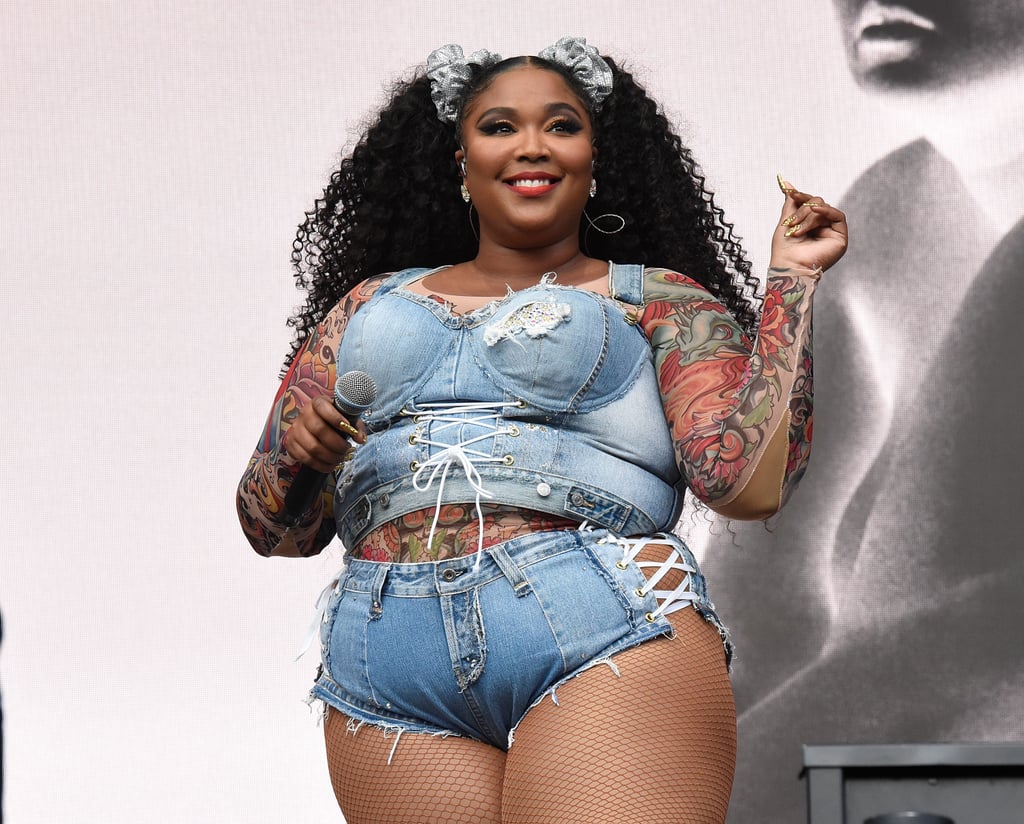 Her Real Name Is Melissa Jefferson

Lizzo wasn't born Lizzo — but her moniker was inspired by her real name. Born Melissa Jefferson, she explained during a February 2019 interview with The Cut that she's been called Lizzo since middle school, and she first created the nickname after forming a rap group called the Cornrow Clique with two of her classmates. Though she initially went by Lissa, she changed it to Lizzo after being inspired by JAY-Z's "Izzo." As she told 88Nine Radio Milwaukee back in 2016, she's been Lizzo ever since. "[Lizzo] kind of stuck with me and I brought it with me," she said. "It made me feel way more comfortable."

Lizzo
"Happy Bday, Mom!": Lizzo Surprised Her Mama With a Luxe New Wardrobe For Her Birthday
by Chanel Vargas 4 days ago