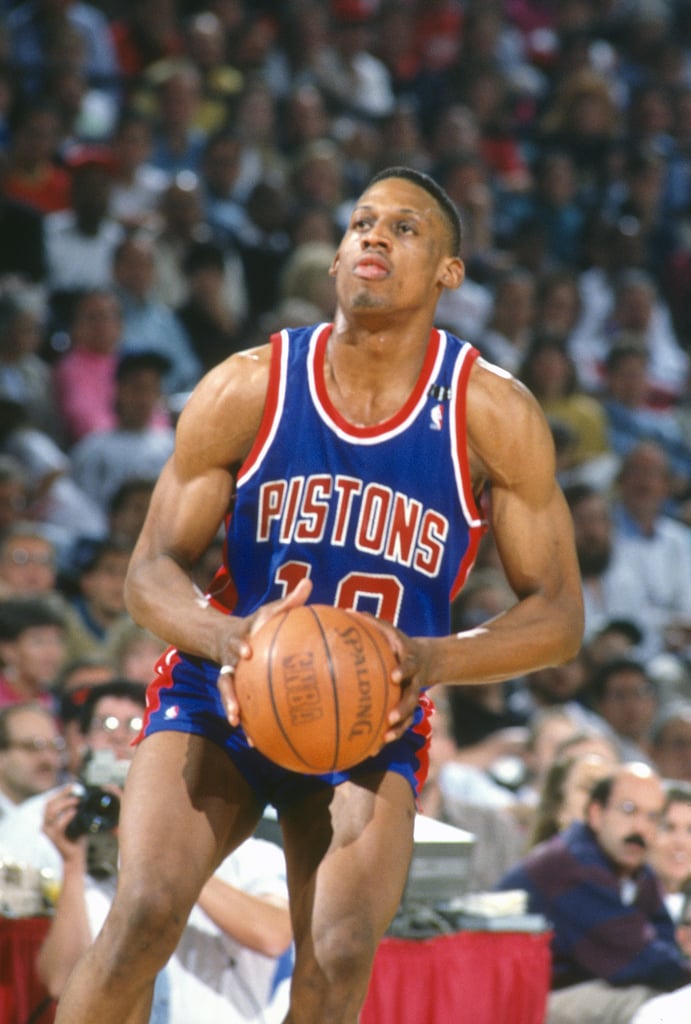 Rodman and Bakes were only married for a few months in 1992, but their relationship spanned several years. Though they had been together since 1986 and had a daughter in 1988, they divorced after just 82 days of marriage.

"With the situation with me and my wife, I never really paid enough attention because I was too involved with my job," Rodman said at the time, in an interview with the Los Angeles Times. "I knew in the back of my mind that she and my child were the most important things. But I never really showed it. I was out of balance."

Lakeith Stanfield
No, LaKeith Stanfield Isn't Engaged, but We Have the Details About His Spelman Grad Girlfriend
by Victoria Messina 16 hours ago