Her Stepdad Is Steve Harvey

Lori's mom, Marjorie Harvey, married Steve in 2007 after they first met in 1990. Prior to their marriage, Marjorie had three kids of her own — Lori, Jason, and Morgan — and Steve had four children from his previous relationships — Karli, Brandi, Broderick, and Wynton. "When you're dealing with a blended family, everyone is coming from a place of broken," Marjorie previously told People about their combined family. "We knew this was right. But I just told them, 'Everyone is included. Everyone has access to their parents. Whatever you didn't have before, don't let that interfere with what you can have now.'" 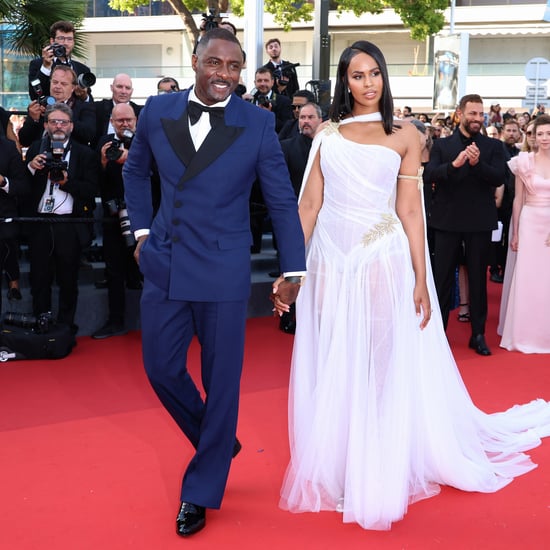