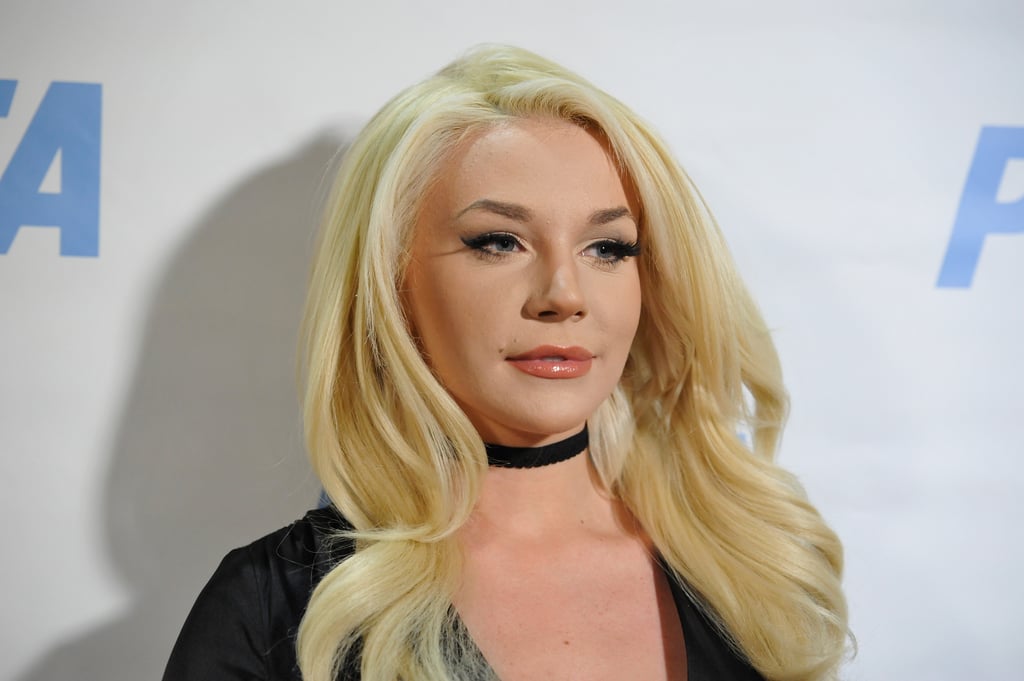 May 10, 2021: Courtney Stodden Says They Were Bullied by Chrissy Teigen

In an interview with The Daily Beast, Courtney discussed why they called Chrissy a hypocrite in a now-deleted Instagram post. "She wouldn't just publicly tweet about wanting me to take 'a dirt nap' but would privately DM me and tell me to kill myself," they told the outlet. "Things like, 'I can't wait for you to die.' . . . People came out of the woodwork to beat up on a kid because she was in a situation that she shouldn't have been in. There were a lot of celebrities acting like playground bullies. Some of the worst treatment I got was from women, and we're not going to get anywhere if we keep holding each other back."

"It was just so hypocritical of her," they said in the now-deleted video. "I think, for me, because I experienced so much harassment and bullying from her when I was just 16 years old, just 17 years old, just 18 years old, at a time when I needed help. Like, I was being abused. She has sent me so many different tweets. Private DMs, up till a couple years ago. It's so damaging when you have someone like Chrissy Teigen bullying children."

Penn Badgley
"He Knows Me!!!": Cardi B and Penn Badgley's Mutual Appreciation For Each Other Is Adorable
by Chanel Vargas 2 days ago