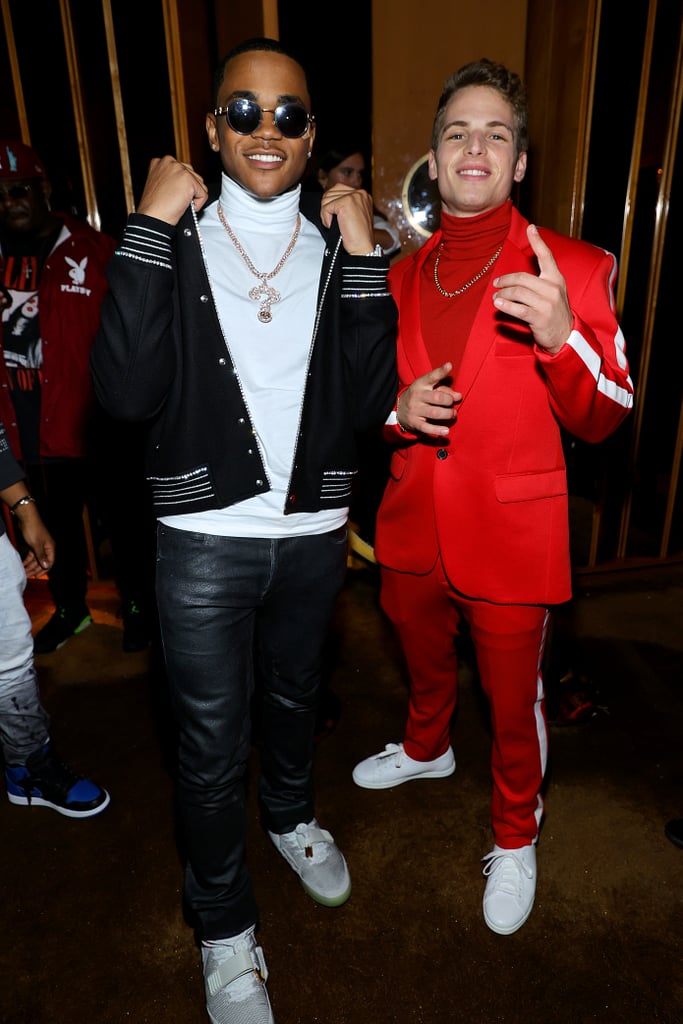 When It Comes to the Cast of Power Book II: Ghost, It's Always a Family Affair

Family ties run deep all over the Power universe, and the cast of Power Book II: Ghost have embraced that idea more than any of the Starz shows. Though everyone's families have their own drama and squabbles on the show in season two, everyone in real life is always showing each other love. From the brotherhood between Michael Rainey Jr.'s Tariq and Gianni Paolo's Brayden to the Tejadas — Mary J. Blige (Monet), Woody McClain (Cane), Daniel Bellomy (Zeke), Lovell Adams-Gray (Dru), and LaToya Tonodeo (Diana) — being bonded together by loyalty, family means everything to this star-studded cast. Ahead of the series's return on Nov. 21, check out some pictures of the cast hanging out on set together and looking fly as ever at the show's red carpet event!