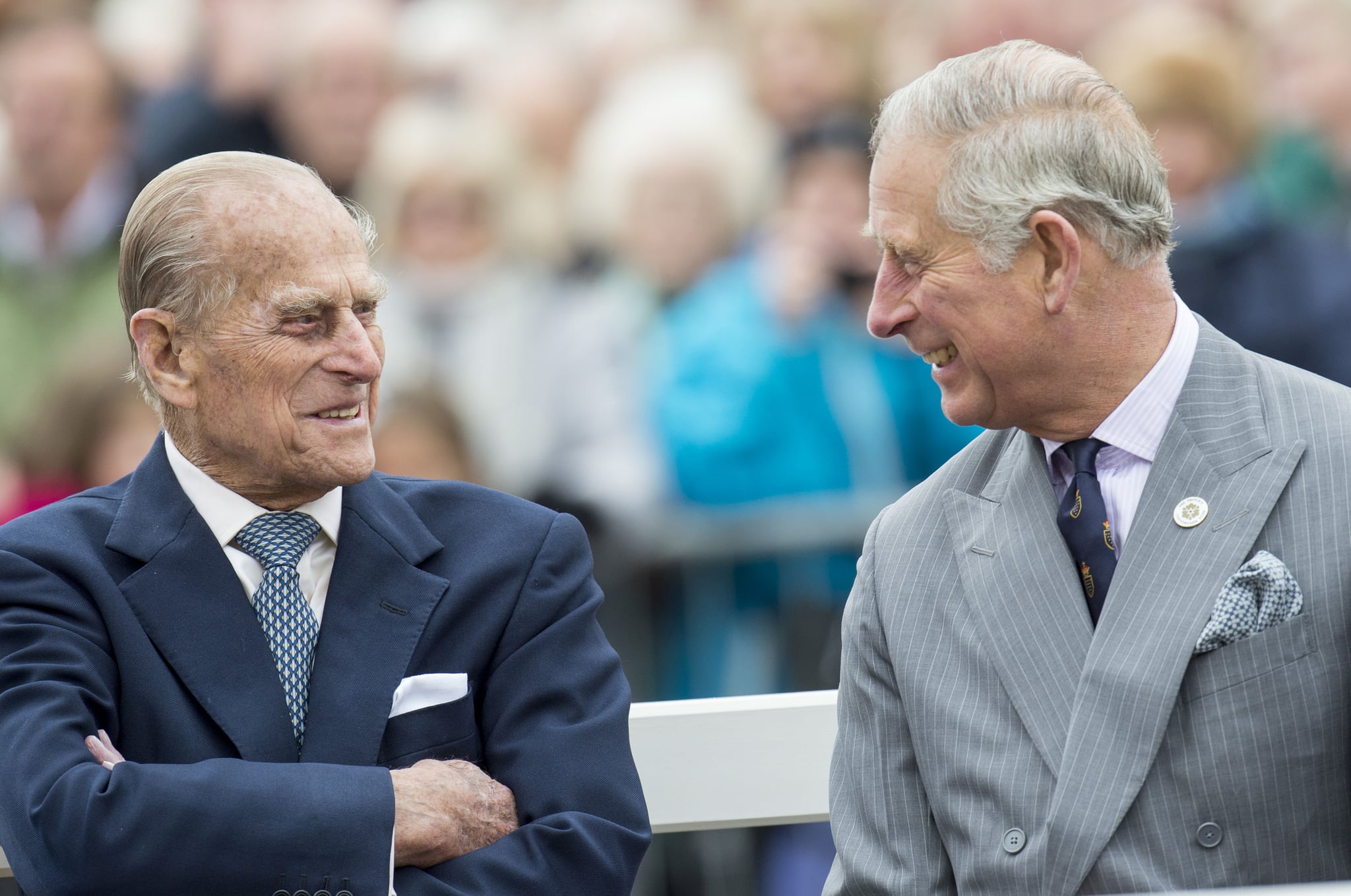 Prince Charles is paying tribute to his late father, Prince Philip, following his death on April 9. On Saturday, Clarence House posted a video message from the Prince of Wales in which he reflected on his father's "devoted service" to the crown, his family, and "the whole of the Commonwealth." "As you can imagine, my family and I miss my father enormously," he said. "He was a much loved and appreciated figure and apart from anything else, I can imagine, he would be so deeply touched by the number of other people here and elsewhere around the world and the Commonwealth, who also I think, share our loss and our sorrow."

He then took a moment to thank everyone for their support for his and his family during this time. "My dear Papa was a very special person who I think above all else would have been amazed by the reaction and the touching things that have been said about him and from that point of view we are, my family, deeply grateful for all that," he said. "It will sustain us in this particular loss and at this particularly sad time. Thank you."

A handful of other members of the royal family have shared their own tributes following Prince Philip's death. While Prince William and Kate Middleton reshared Buckingham Palace's official statement from Queen Elizabeth II on the Kensington Royal Instagram, Prince Harry and Meghan Markle posted a heartfelt tribute on their Archewell website. Former president Barack Obama even shared a tribute to the late royal on Instagram. See Prince Charles's tribute to his late father ahead.

The Prince of Wales pays tribute to The Duke of Edinburgh on behalf of The Royal Family. pic.twitter.com/tDP0rkKGzc

— The Prince of Wales and The Duchess of Cornwall (@ClarenceHouse) April 10, 2021

Award Season
Taraji P. Henson, Janelle Monáe, and More Stand Up For Abortion Rights at the BET Awards
by Njera Perkins 23 hours ago