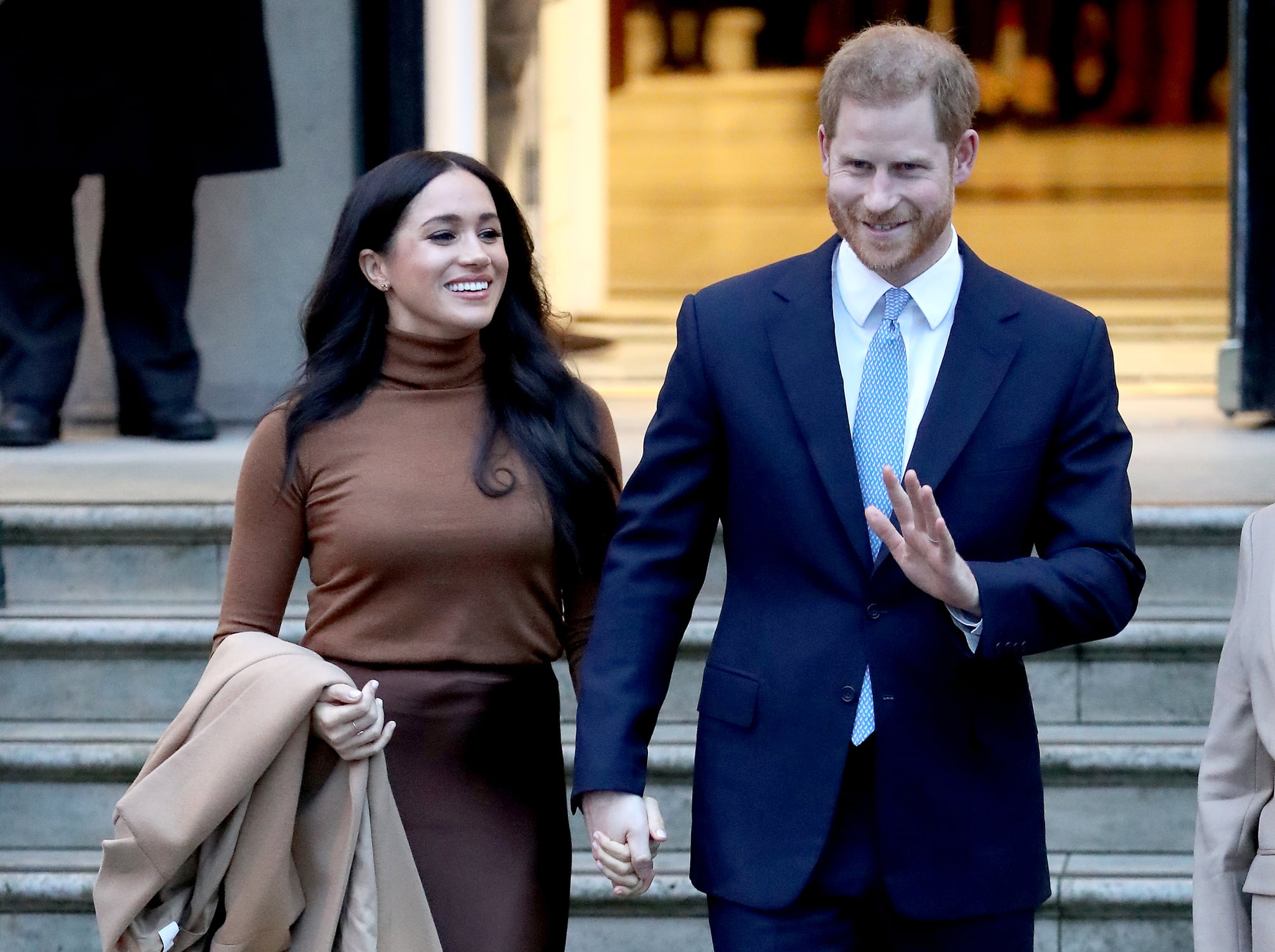 The statement continued: "Following conversations with The Duke, The Queen has written confirming that in stepping away from the work of The Royal Family it is not possible to continue with the responsibilities and duties that come with a life of public service. The honorary military appointments and Royal patronages held by The Duke and Duchess will therefore be returned to Her Majesty, before being redistributed among working members of The Royal Family.

"While all are saddened by their decision, The Duke and Duchess remain much loved members of the family."

The statement comes after the couple stepped away from their duties last year and agreed on a 12-month review with the royal family. The Duke and Duchess of Sussex currently live in California with 1-year-old Archie and have another baby on the way following the exciting announcement on Valentine's Day.

The couple will reflect on their time together speaking with Oprah Winfrey in their first TV interview since stepping down as senior members of the family, which airs March 7.