By now, I've learned to take any publication's "sexiest man" selections with a grain of salt. Nearly four years after People executed the plot twist of 2017 by naming Blake Shelton the "sexiest man alive," The Sun pulled a similarly surprising move by crowning Prince William the "world's sexiest bald man." And, yes, people have plenty to say about the decision.

Over the weekend, the British outlet awarded the Duke of Cambridge with the title, announcing that he ranked first among other handsome and hairless hunks like Mike Tyson, Jason Statham, Michael Jordan, and Vin Diesel. The verdict was allegedly data-driven, citing that William has supposedly been described as "sexy" 17.6 million times in "blogs, reports, and pages found in Google searches," according to research conducted by a hair transplant company called Longevita. It's highly possible that Longevita's involvement in the survey means it's all just one big PR stunt, but, alas, I digress.

Related:
Sorry to Bother You, but We Need to Talk About How Hot Jason Statham Is For a Minute

Shortly after The Sun shared the announcement, plenty of discourse was sparked online. Many netizens offered up other bald hotties who should've nabbed the honor instead, including but not limited to Shemar Moore, Boris Kodjoe, Sir Patrick Stewart, Common, and even Mr. Clean. Plus, a few famous and worthy men chimed in on the discussion, too. Homemade cocktail extraordinaire Stanley Tucci, who somehow didn't make the list's top 10, shared a collage of other stars who should've qualified as the "world's sexiest bald man," including Bruce Willis, Tilda Swinton's character in Doctor Strange, LL Cool J, and himself. He captioned the funny Instagram post, "Whose crown should wear this crown? So many wonderful choices."

Meanwhile, Dwayne Johnson, who secured the number nine spot on the list, also poked fun at the matter on Twitter. "How in the cinnamon toast f*ck does this happen - when Larry David clearly has a pulse?!?! #demandingrecount," the actor tweeted. People, take notes, and plan your 2021 choices accordingly.

How in the cinnamon toast f*ck does this happen - when Larry David clearly has a pulse?!?!#demandingrecount ☑️😊 https://t.co/ztO6ND4vk9 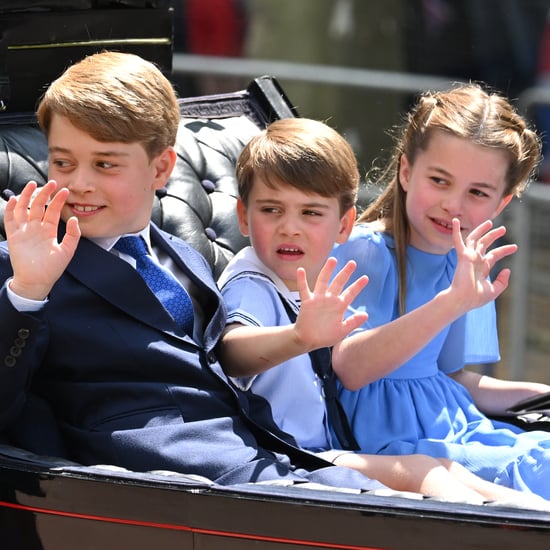