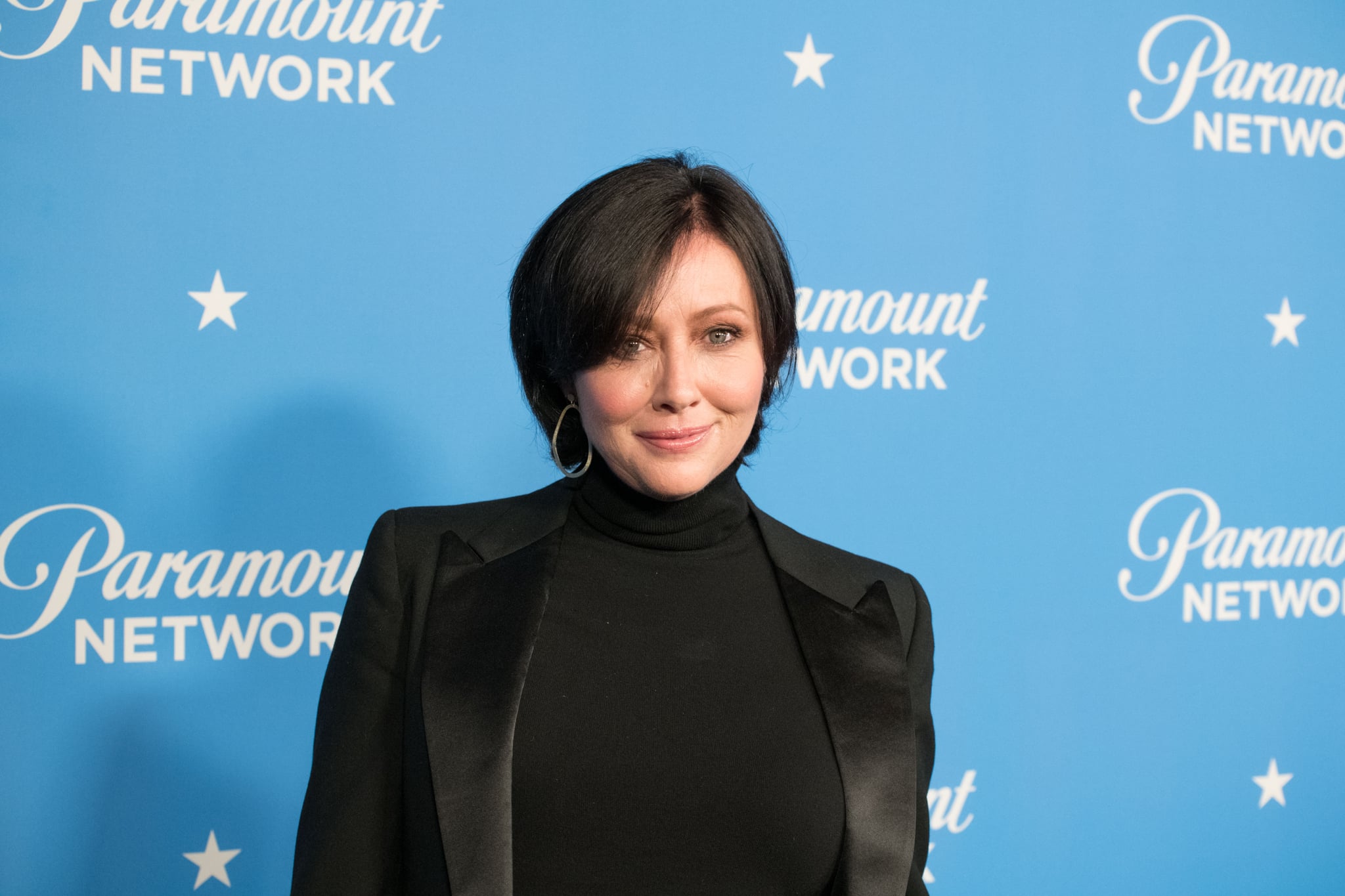 Shannen Doherty is battling breast cancer again. During an interview with ABC News on Tuesday, the 48-year-old actress revealed she has stage four breast cancer. The news comes nearly three years after she announced she was in remission. "It's going to come out in a matter of days or a week that — I'm stage IV. So my cancer came back. And that's why I'm here," the Beverly Hills, 90210 alum said in the video. "I don't think I've processed it. It's a bitter pill to swallow in a lot of ways."

The actress revealed that she's been privately battling the disease for more than a year and kept the diagnosis to herself as she filmed the reboot BH90210. She added that it was especially difficult returning to set following the death of her former costar Luke Perry in March 2019. "It was so weird for me to be diagnosed and then somebody who was seemingly healthy to go first," she said. "It was really shocking, and the least I could do to honor him was do that show. I still haven't done enough in my opinion."

Shannen was first diagnosed with breast cancer in March 2015 and eventually completed chemotherapy in February 2017. During her battle with the disease, she made sure to document her journey on social media with motivational posts. Watch her full interview about her diagnosis ahead.