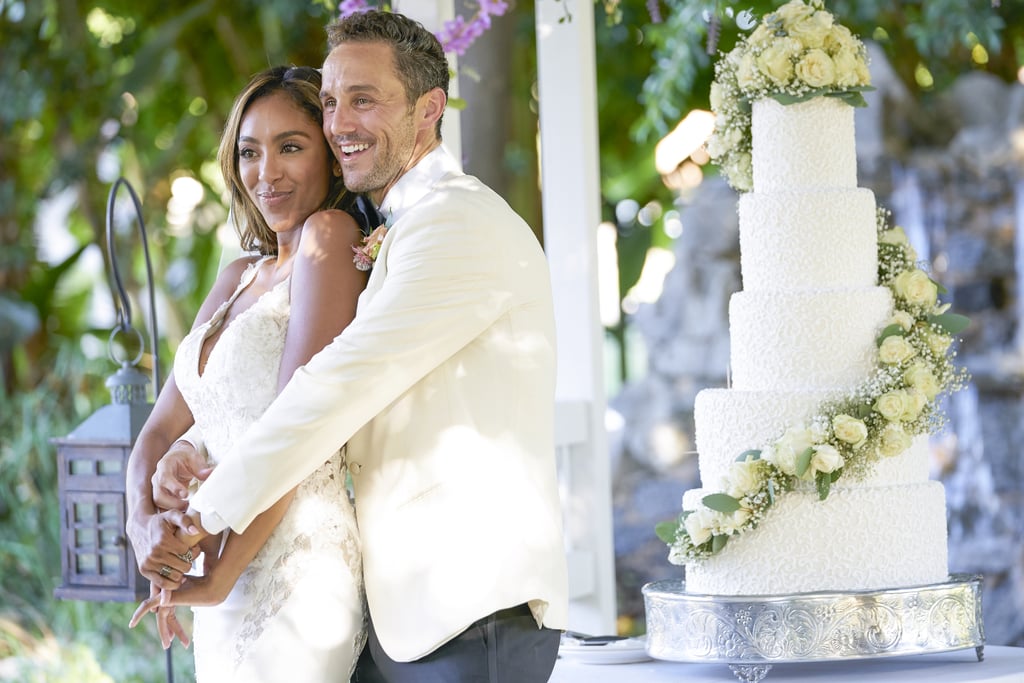 Tayshia Adams and Zac Clark appear to be floating on cloud nine! Ever since the Bachelorette gave out her final rose to Zac and the two got engaged on national television during the season 16 finale of The Bachelorette, the couple have shared countless of sweet moments together. From celebrating their first Christmas together to Zac surprising Tayshia with a secret premiere party, it's just one cute moment after the next. Not to mention, all the other special memories they shared on the show.

Even though Zac popped the question to Tayshia and she said yes, they aren't rushing down the aisle anytime soon. In an interview with Good Morning America, Tayshia revealed that they're "going with the flow at the moment" and are just "going to date each other" for now. However, when the time does arrive, Zac added that he wants a "big wedding." In honor of their whirlwind romance, take a look at Tayshia and Zac's cutest moments so far, and be sure to watch The Bachelor when it premieres on Jan. 4.