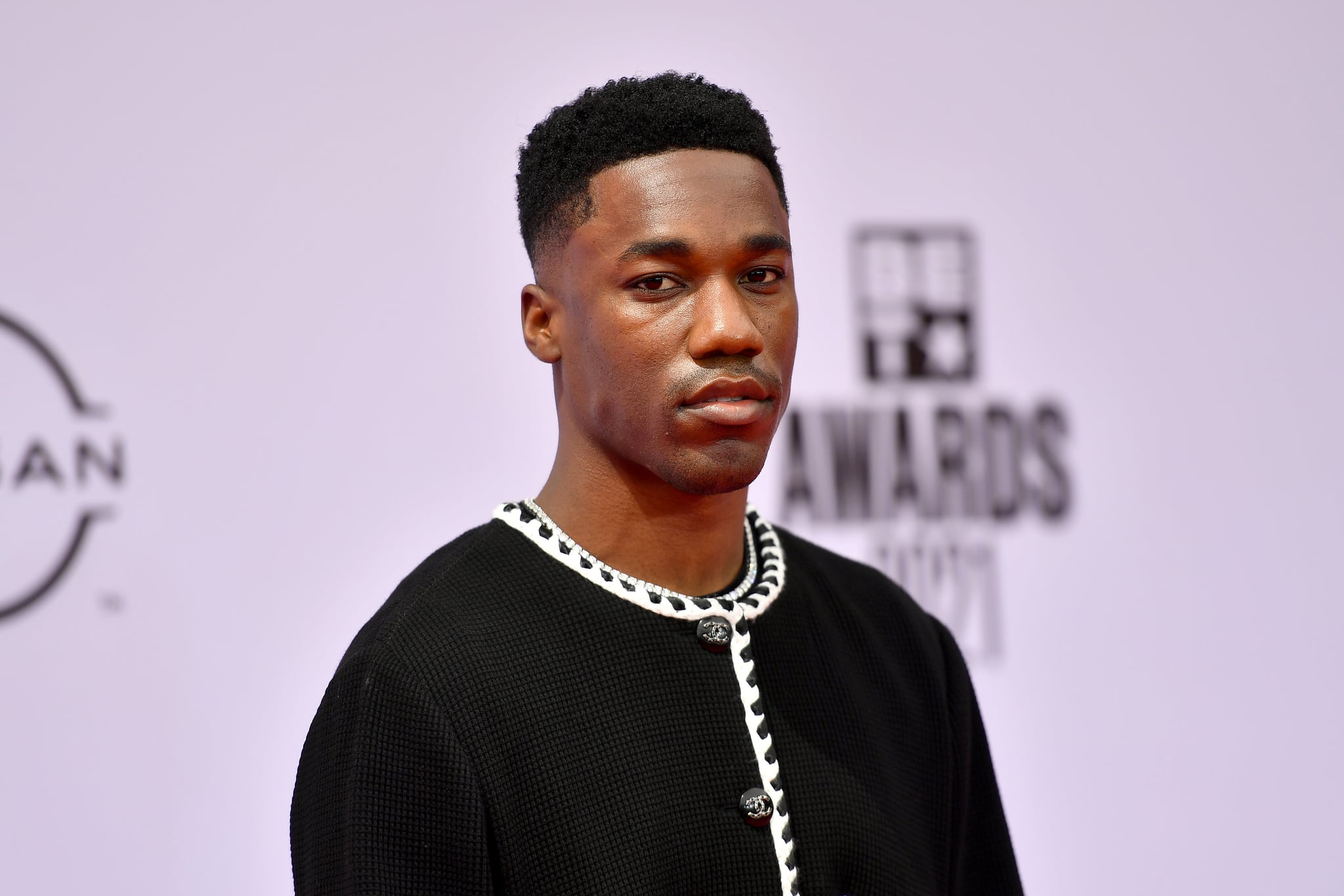 Giveon Dezmann Evans, known mononymously as Giveon, has made a significant name for himself in the R&B world within the past few years. The singer, who first emerged on the music scene in 2020 on the Drake collaboration "Chicago Freestyle," has since released two EPs, Take Time and When It's All Said and Done. Today, Giveon may be most known for his work on Justin Bieber's, "Peaches," and for his single "Heartbreak Anniversary," both of which have earned him Grammy nominations. However, Giveon's popularity has extended past general listening. He performed at the 2021 American Music Award and was even featured in the acclaimed HBO TV series, Insecure. Due to his recent rise in fame, many fans and listeners have wondered, who has Giveon dated? 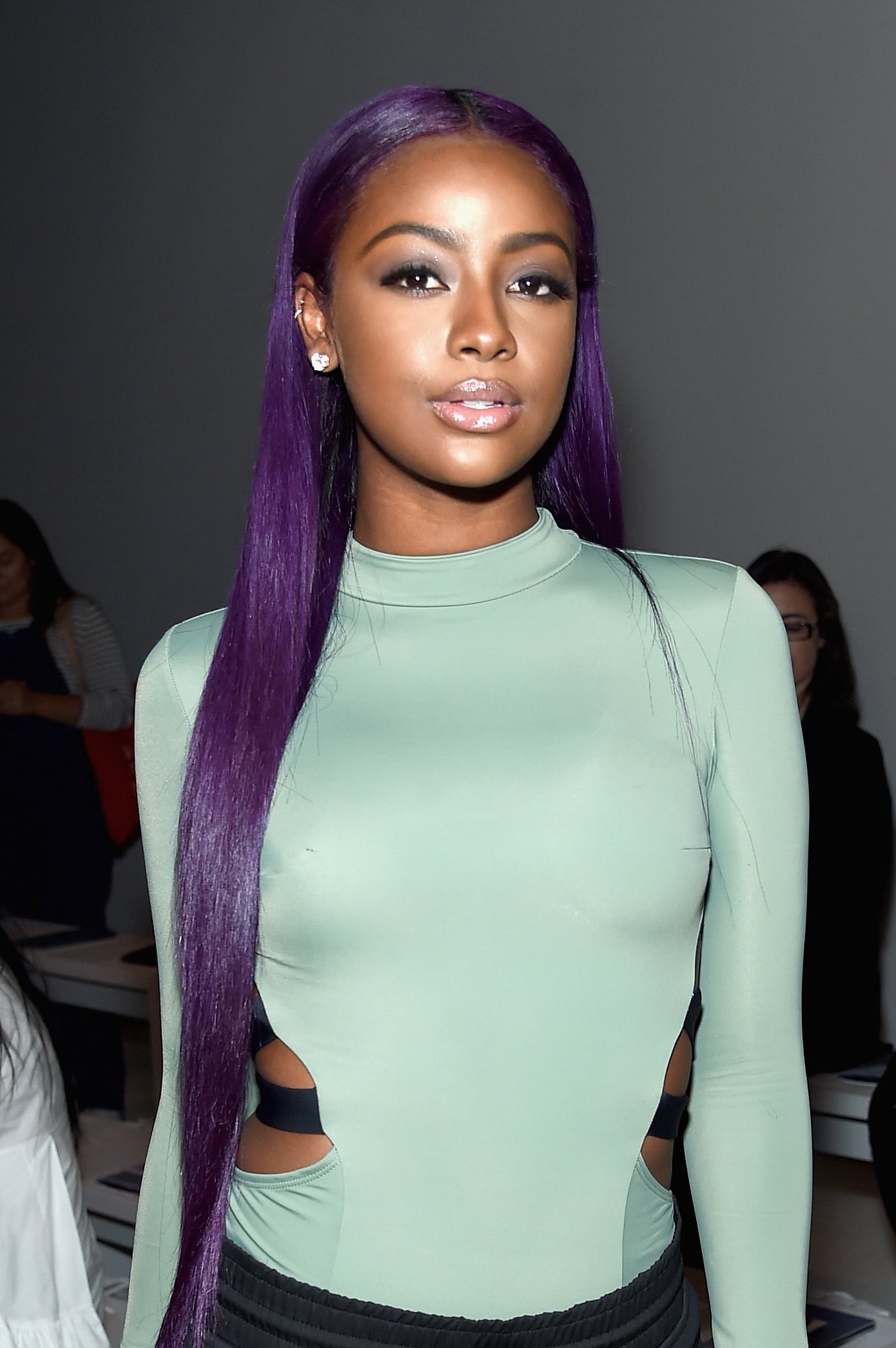 Speculation that Giveon was dating actress and singer Justine Skye first started in December 2020 when the two went on a trip to Jamaica with family and friends. Later in February 2021, the pair were seen having dinner in Brooklyn, which only caused more speculation. Then, in June 2021, Skye posted a picture of her and Giveon together on Instagram with a simple black heart as the caption. Giveon then shared Skye's post on his story and captioned it with a black heart as well. Last month, however, Skye put out a series of tweets alluding to a breakup without mentioning names. Though the two have never formally admitted to dating, the different public sightings and their social media interactions have significantly propelled the rumors.


Who is Giveon Currently Dating?

Since Justine Skye, there have not been any more rumors regarding who Giveon is dating, if anyone. The singer is generally very private about his personal life, including who he is romantically involved with. So, for now, consider Giveon single.