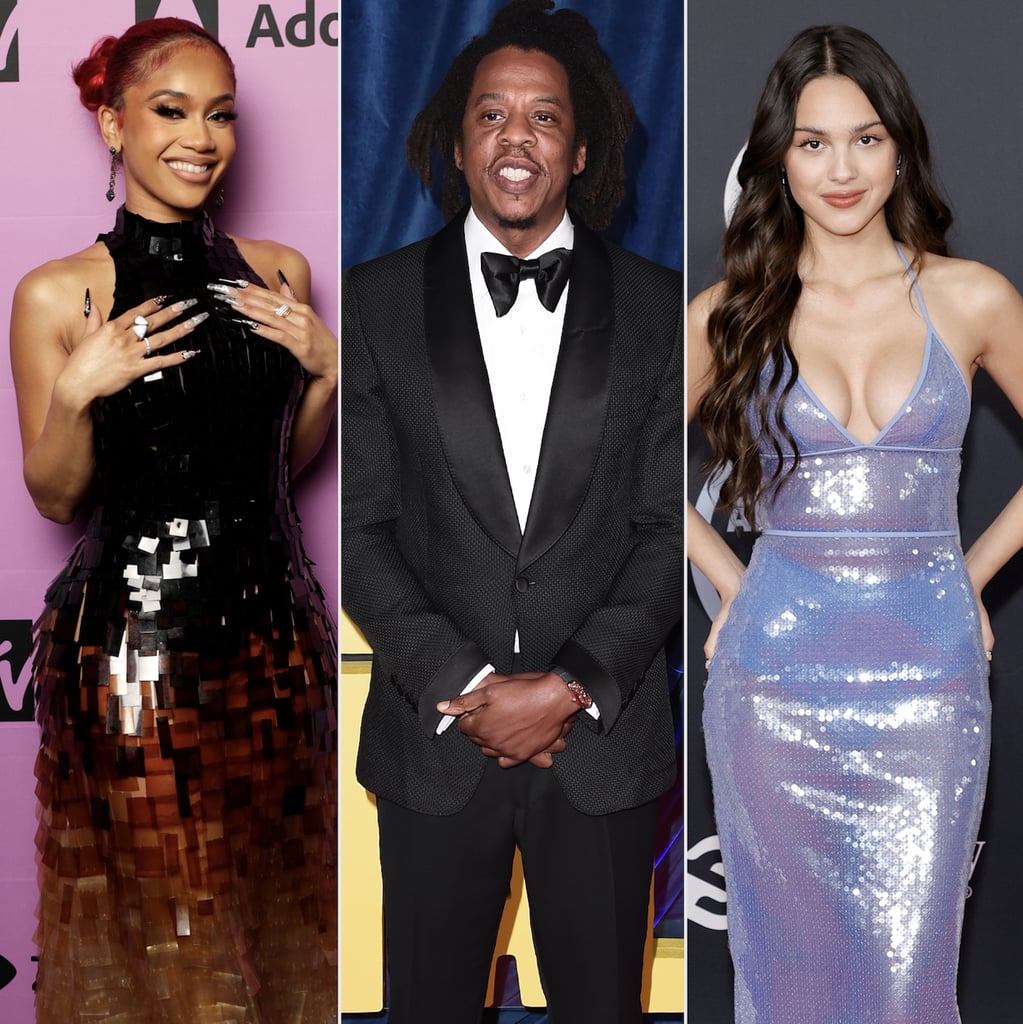 The Grammy Awards are one of the most highly anticipated music award shows of the year, and every fall, we patiently wait to see which artists have the honor of being nominated. This year's pool of Grammy nominees looks a lot different, considering there are quite a few first-time nominees and artists who have set their own records.

One of the biggest surprises this year was JAY-Z becoming the most Grammy-nominated artist in history — currently sitting at 83 nominations over the course of his career. Newcomers who joined the Grammy crew include Olivia Rodrigo, Selena Gomez, Saweetie, and more. Ahead, check out which 2022 Grammy-nominated artists made history and set a new bar for themselves.