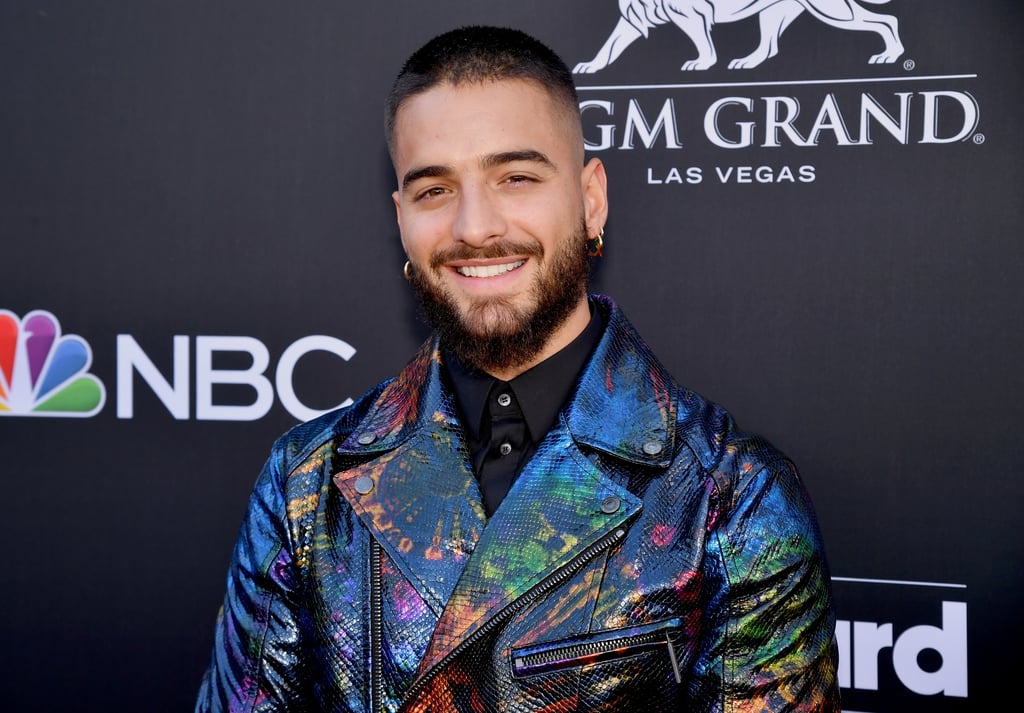 Who Is Maluma Dating? What to Know About the Marry Me Star's Girlfriend

Since releasing his debut album in 2012, Colombian singer Maluma has continued to set the Latin music world on fire. The 27-year-old shot to fame after the release of his 2015 album, Pretty Boy, Dirty Boy. Following this success, Maluma collaborated with some of the hottest names in music, ranging from Madonna and The Weeknd to Bad Bunny and J Balvin, and his projects don't stop there. Maluma is set to make his movie debut in the upcoming romantic comedy Marry Me, opposite actress and Latin pop icon Jennifer Lopez. Lopez and Maluma play lovers until a shocking revelation breaks up the pair.

In the midst of Marry Me and its upcoming release, fans everywhere are curious about who the heartthrob is dating, if anyone. In the past, he's been rumored to have dated several people, including Brazilian singer Anitta and model Winnie Harlow, per Entertainment Tonight. Despite his stardom and celebrity status, Maluma has generally remained private about all aspects of his personal life, including his romances. Here are the women Maluma has dated, including his latest rumored girlfriend.

Yara Shahidi
Yara Shahidi Is Officially a Harvard Graduate: "It's Surreal"
by Njera Perkins 6 hours ago