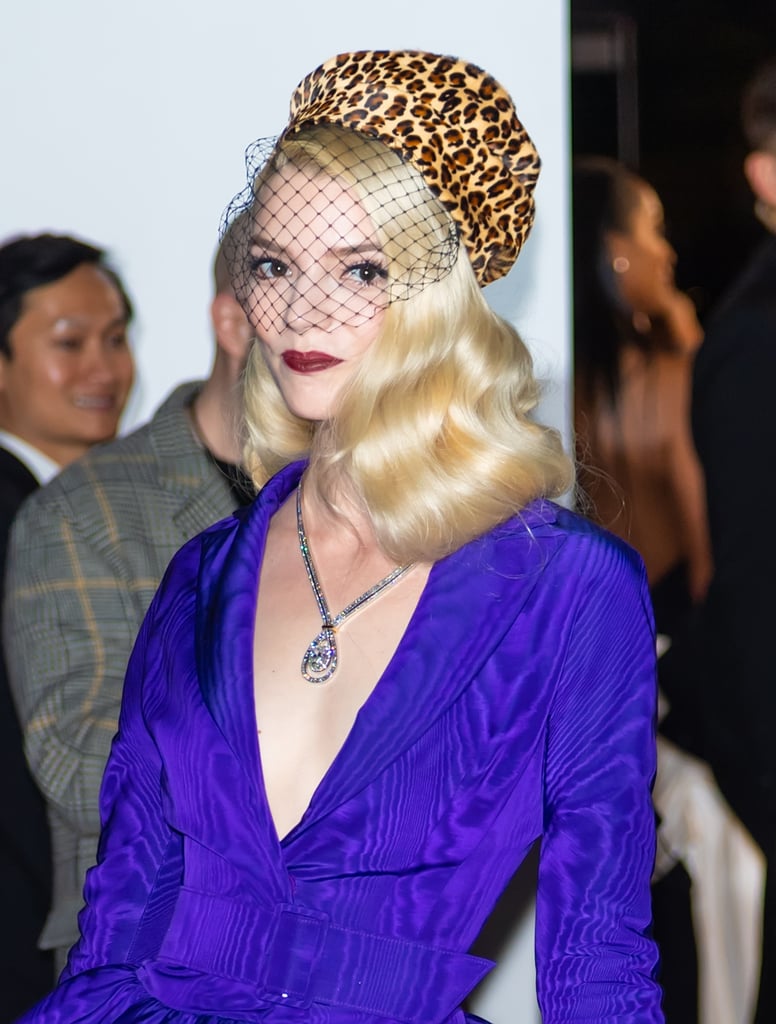 Anya Taylor-Joy's Love Life Is a Bit of a Mystery

If Anya Taylor-Joy wasn't already on your radar before she appeared in "Last Night in Soho," then you've been missing out. The scream queen has been in high demand since landing roles in projects like "The Witch," "Split," "Glass," "Peaky Blinders," and most notably, "The Queen's Gambit." She's also starred in movies like "Thoroughbreds," "Emma," "The New Mutants," "The Northman," and now "The Menu."

With so many TV and film projects, it's no wonder fans know next to nothing about the 26-year-old actor's love life. In 2018, prior to her big rise to stardom, Taylor-Joy told The Guardian that she purposely chooses not to share too much about her personal life. "There's a beauty in being anonymous," she said. "There's a reason why we're actors, we're playing other people so I think the idea of someone being interested in me, I'm quite a private person, is a bit daunting but I try not to think about it."

To date, the actor has only dated a few men publicly, though most of those relationships were still kept under wraps. Currently, Taylor-Joy is in a relationship with musician and actor Malcolm McRae, whom she's been linked to since May 2021. Aside from their handful of public appearances, Taylor-Joy has rarely spoken of McRae in interviews, though she did briefly mention him (not by name) in her cover story for British Vogue, published on March 23.

"I said to my partner the other day that he was my hobby," she told the outlet. "I see reading as something that I have to do. . . . He loved it because he's the same. I've finally found someone who will happily sit in silence with me reading. We're basically 80 years old and seven at the same time and it works really well."

Read ahead to learn more about Taylor-Joy's past relationships and present boyfriend.