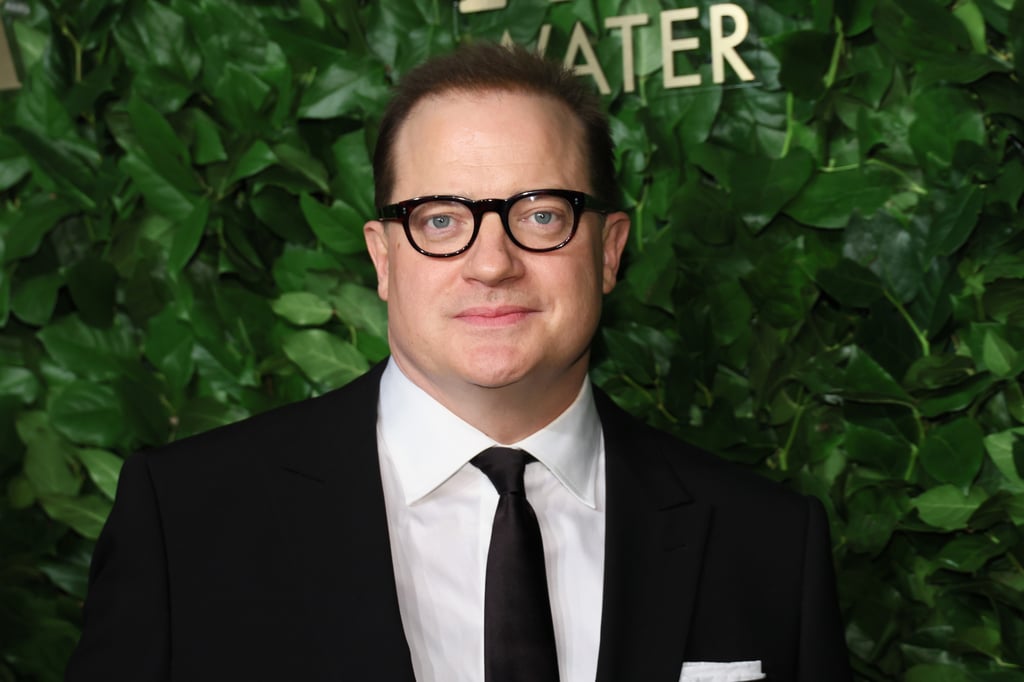 All the People Brendan Fraser Has Dated Over the Years

Brendan Fraser was one of the most popular and sought-out actors of the 1990s and 2000s. The actor started his career in the early 1990s, getting his big break in the comedy "Encino Man," alongside Sean Astin, and later appeared in popular flicks like "Airheads" and "George of the Jungle." Fraser is arguably most recognized for playing adventurer Rick O'Connell in the Mummy film franchise and is garnering significant attention for his latest leading role in Darren Aronofsky's "The Whale."

Though Fraser has had a prolific career in Hollywood, the actor has remained particularly private about his personal life, especially regarding the people he's been romantically involved with. Fraser was previously married to actor Afton Smith from 1998 to 2007, and following their divorce, he kept his love life under the radar. Most recently, the actor has been linked to makeup artist Jeanne Moore. The two first stirred romance rumors in September 2022 when they were spotted together at several screenings of "The Whale."

If you are swept up in the "Brenaissance" and curious to learn more about Fraser's love life, keep reading!