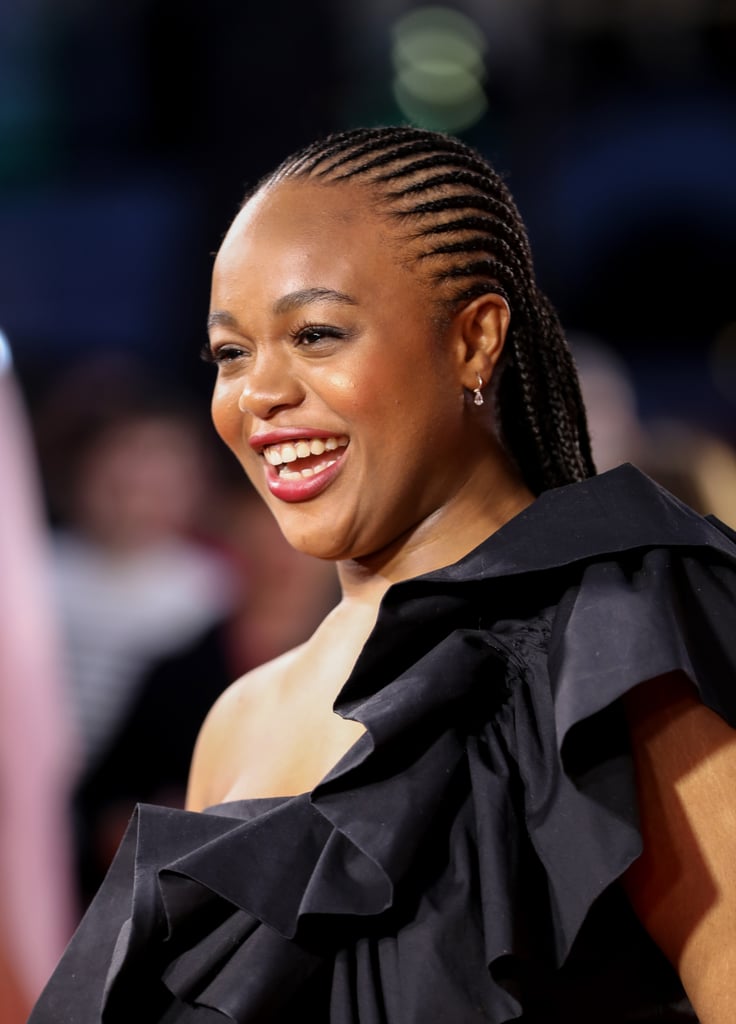 Who Is Bukky Bakray? Here's What You Need to Know About BAFTA's Rising Star

All eyes are now on Bukky Bakray, who on April 11 was crowned the UK's brightest rising star at this year's EE BAFTA Film awards — and for good reason. She starred in Netflix's 2019 film, Rocks, as the main character Shola (whose nickname in the film is Rocks), a young Nigerian-British girl whose mother left her and her younger brother to fend for themselves, after she suffered with mental health issues.

Talking to The Guardian about her role as Bukky's best friend in the film, fellow actor Kosar Ali said that "it's an empowering and powerful film." Kosar added, "It shows what people go through — how women of color are taught to have a hard exterior. But Rocks's journey and everything she goes through, and how powerful she is with friends by her side . . . it's beautiful." Winning an award for casting at the BAFTAs ceremony, the film is a poignant depiction of female friendship and was actually Bukky's first ever acting role.

Keep reading to find out all there is to know about the young actor.