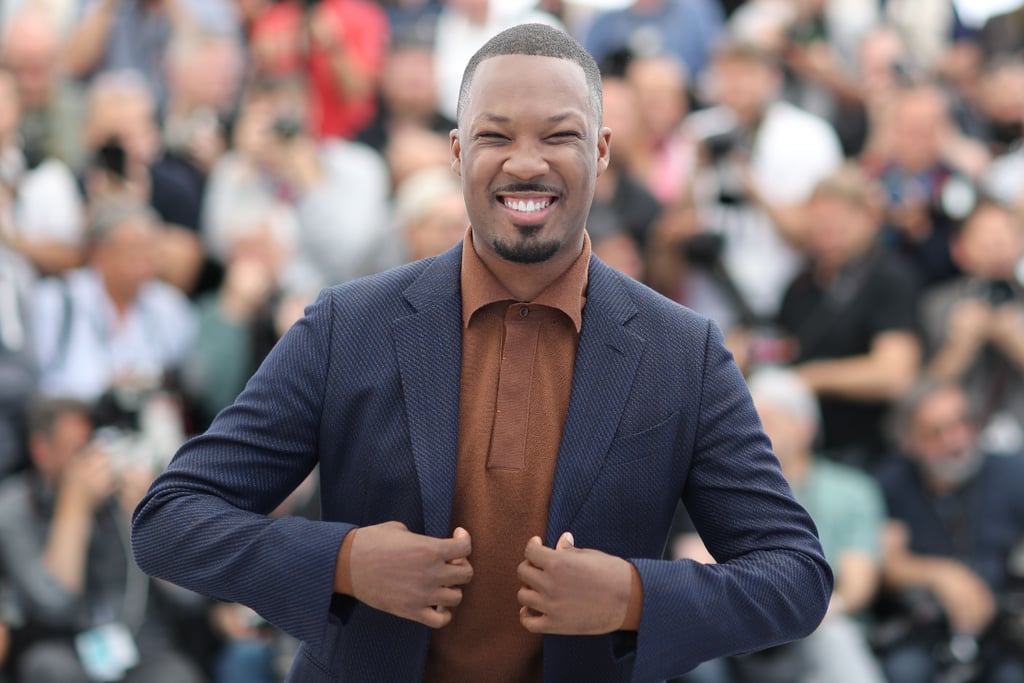 Corey Hawkins's Role in In the Heights Was Meant to Be, and 5 Other Facts About the Star

In the Heights hit theaters and HBO Max on June 11, and we are absolutely blown away by the incredible cast. While the film's lead Anthony Ramos is already pretty well-known for his role in Hamilton, you probably found yourself wanting to know more about the actor who plays his best friend Benny, Corey Hawkins. I mean, we don't blame you. Not only is he super talented with an incredible voice, but he's pretty dreamy, too. Though the 32-year-old has starred in a handful of films and Broadway shows before, people are really loving his portrayal of Benny in In the Heights. Learn more about the charming actor ahead.

Related:
In the Heights Has So Many Amazing Numbers, but the Postcredits Scene Is Extra Sweet
Previous Next Start Slideshow
Celebrity FactsCorey HawkinsIn The Heights