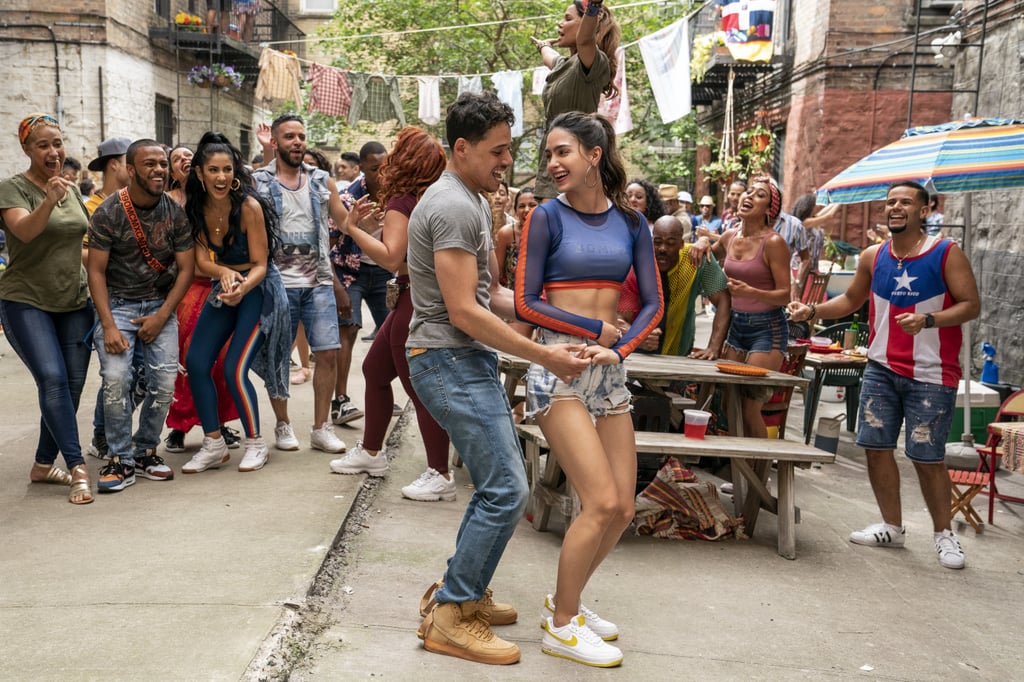 Related:
In the Heights Made Me Feel Seen — I Wish the Entire Latinx Community Could Say the Same
Previous Next Start Slideshow
MusicMoviesMovie SoundtracksIn The Heights