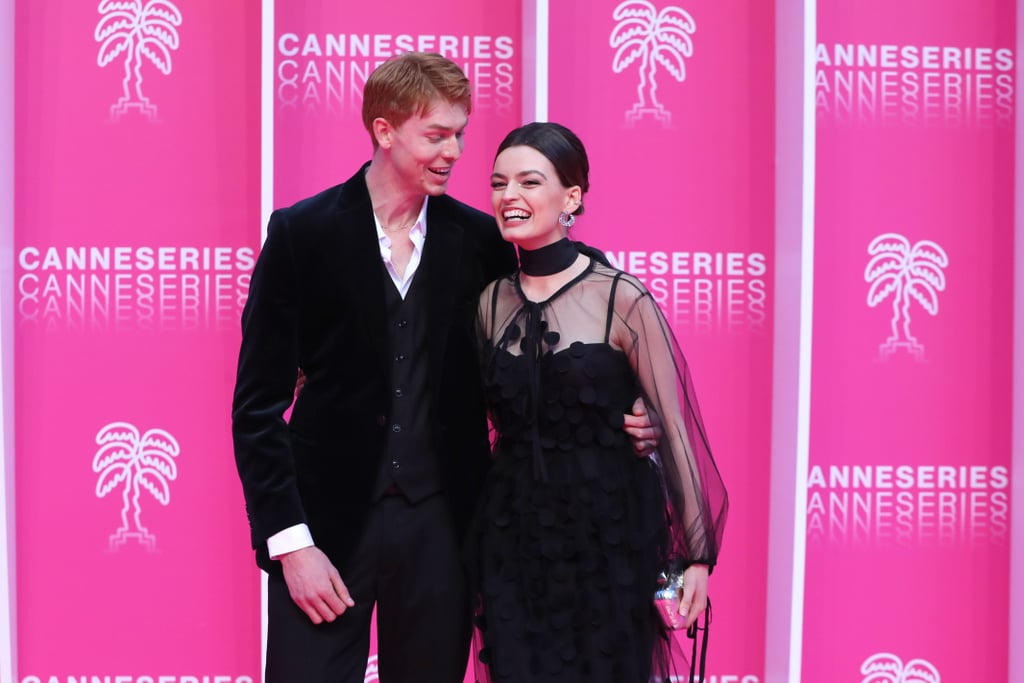 If You Have a Crush on Sex Education's Emma Mackey, Sorry! Her Relationship Status Is Taken

Sex Education's Maeve Wiley may have a complicated relationship status, but the actress who plays her, Emma Mackey, is definitely taken. The 24-year-old French-born actress is currently dating fellow actor Dan Whitlam, who studied at the Guildhall School of Music and Drama and often performs in London theater productions.

Mackey is pretty tight-lipped about her personal life, but the two have been dating since at least January 2018, when the couple first made their relationship Instagram official, and they've been looking cute as heck together ever since. Though they rarely pose for photos, here are just some of the couple's cutest moments over the past two years.