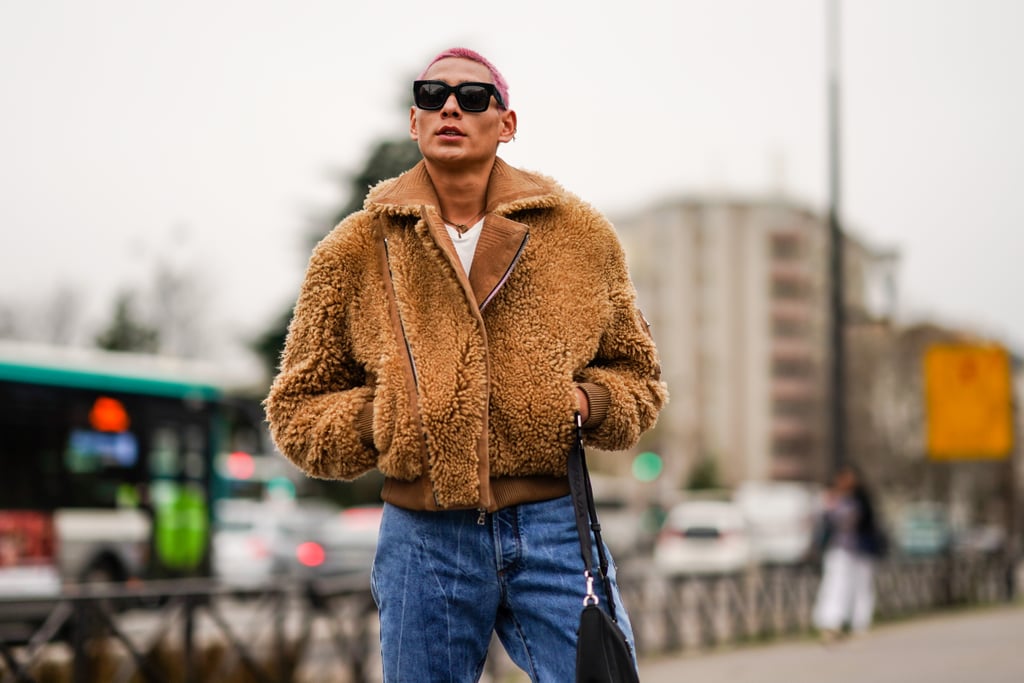 Evan Mock may be making his acting debut, but he's already a star, and a famous one at that. It's hard to pinpoint what exactly has been the coolest thing to happen to Mock and his career thus far. Was it the time he went on tour with Travis Scott documenting Astroworld? Or perhaps the time he posed for Calvin Klein in their first-ever combined fashion and fragrance campaign? Either way, it all traces back to a viral Instagram video posted by Frank Ocean and a pink buzz cut.

Set to star as Akeno "Aki" Menzies in HBO Max's Gossip Girl reboot, it looks like the 22-year-old skateboarder and model will be keeping the pink hairdo and the skateboard as he takes on the rich and powerful teens of Manhattan's Upper East Side. Get to know Mock before the reboot hits the streaming platform. I have a feeling his character is going to be a crowd favorite.

Taylor Swift
Everything We Know About Laith Ashley, Taylor Swift's Love Interest in "Lavender Haze"
by Simrin Purhar 9 hours ago