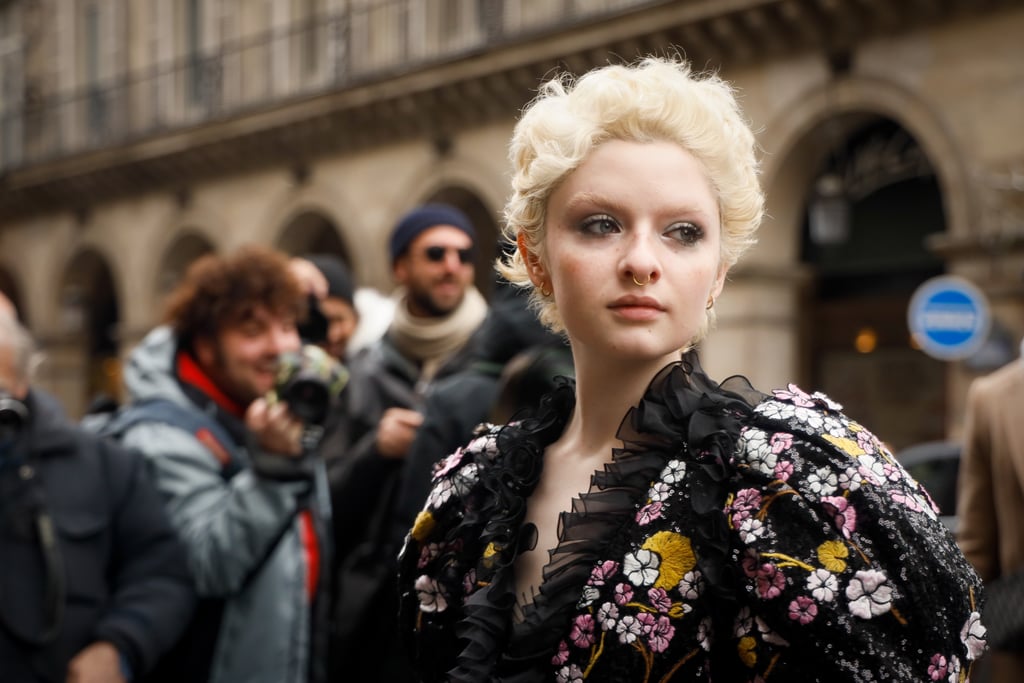 When Netflix's Chilling Adventures of Sabrina first premiered back in October 2018, viewers were quickly captivated by the titular witch and all of the spooky and scary storylines she involved herself in. But looking past Sabrina, viewers also instantly fell in love with Susie (who now goes by Theo), one of Sabrina's three BFFs who is played by the incredibly talented and brilliant Lachlan Watson.

Watson — who identifies as nonbinary and uses they/them pronouns — plays transgender character Theo on CAOS and has been very open about their personal life. Discussing topics like feminism and getting top surgery, Watson has pretty much been an open book. But, there are still some very interesting facts about them that you may not know. Look to the gallery ahead to learn more about Watson, one of the youngest nonbinary actors in Hollywood.