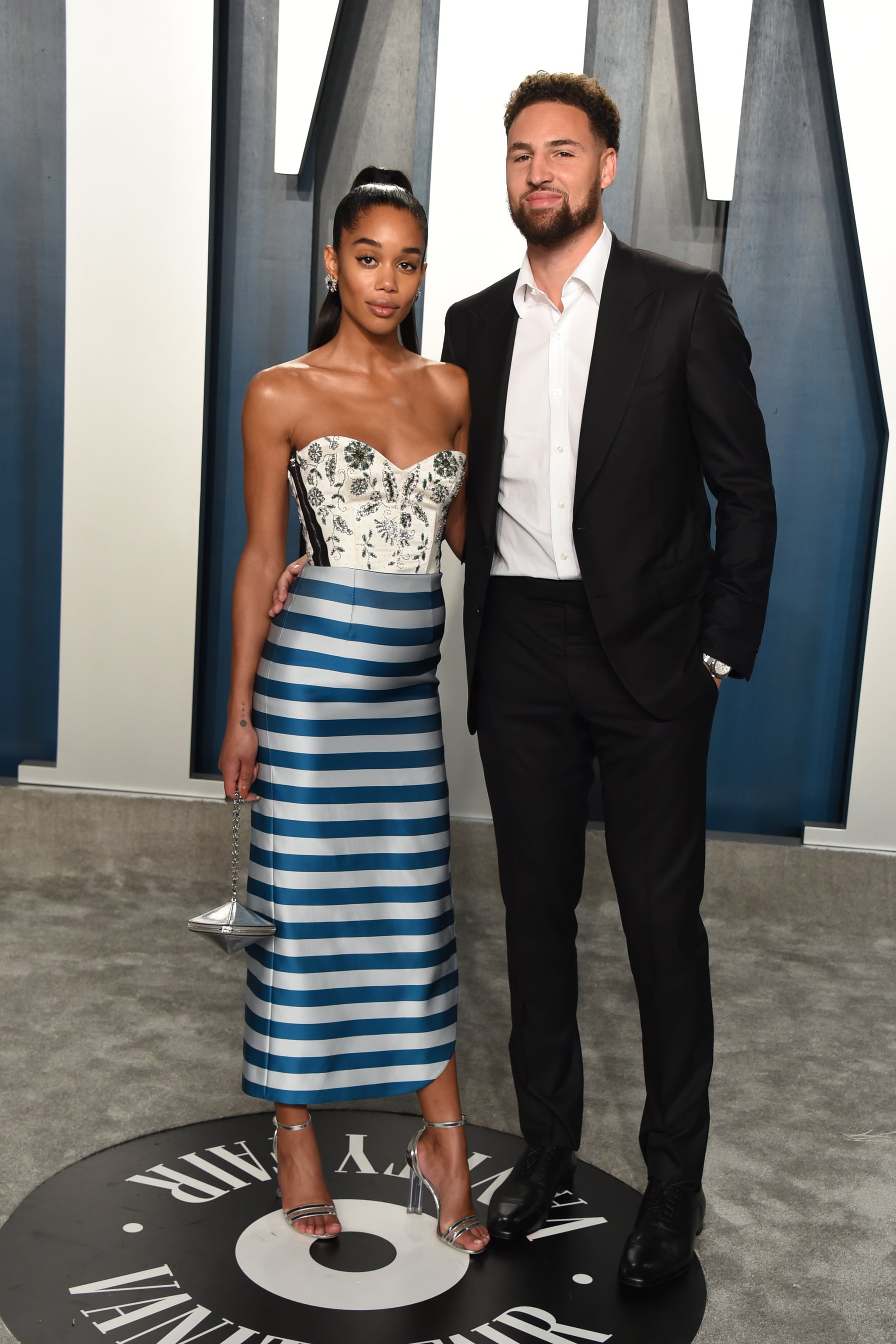 We've seen Laura Harrier make a handful of actors swoon on screen with her charm and beauty, but you might be wondering about her real-life significant other. All the NBA fans out there should easily recognize Laura's boyfriend, as she's dating Golden State Warriors player Klay Thompson. The Hollywood actress and the athlete, both 30, were first linked in 2018, but how they met isn't clear.

Laura and Klay reportedly broke up in April 2019, but they appeared to reconcile that July when they were spotted holding hands in Malibu and attending a Dodgers game. The following month, they took a romantic trip to France, where they visited the Anse De Maldormé. This past November, Klay shared a sweet snap with Laura as they enjoyed a scenic outing in San Francisco, and they made their official red carpet debut as a couple at Vanity Fair's Oscars afterparty in February. So if you were hoping to shoot your shot at either one of them, sorry, they're happily taken.