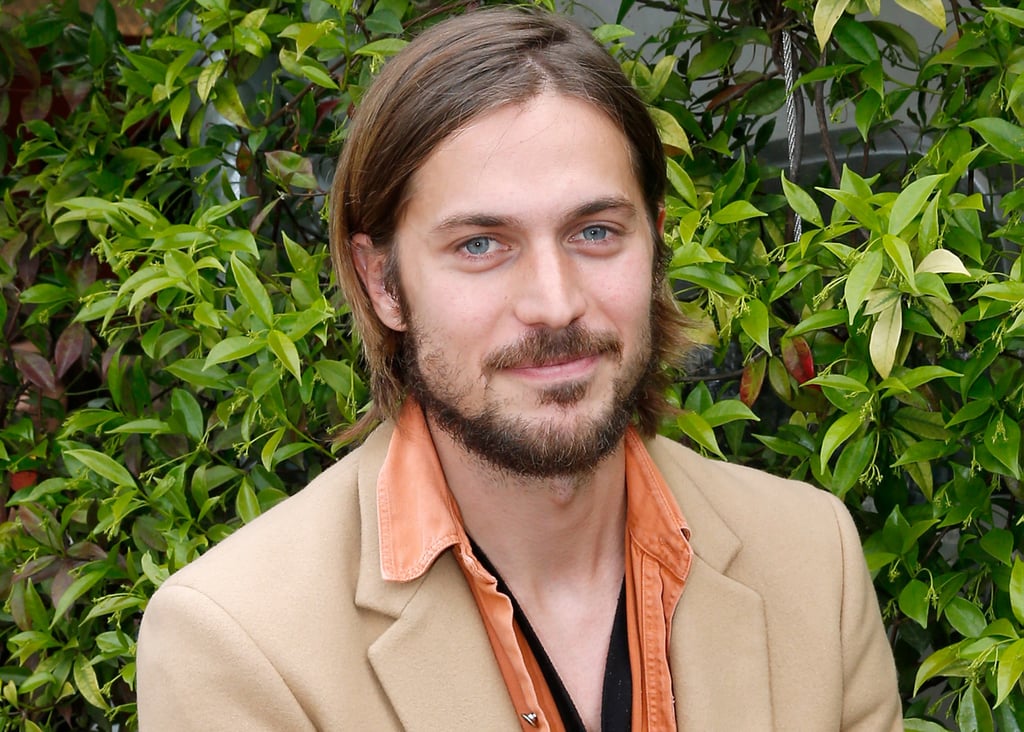 If you found yourself captivated by Lucas Bravo's chef Gabriel on Emily in Paris, you're not alone. There's a reason Emily found herself drawn to him, seeing as Lucas is not only extremely charming but handsome as well. If you're wondering where he's been prior to his role as Gabriel, Lucas primarily appeared in French-language television and films. Luckily, the 32-year-old actor is adding a few more global roles to his résumé, including the upcoming film adaptation of Mrs. Harris Goes to Paris. You probably don't need any more reasons as to why you should join the Lucas Bravo bandwagon, but if you're still on the fence, check out the facts ahead.