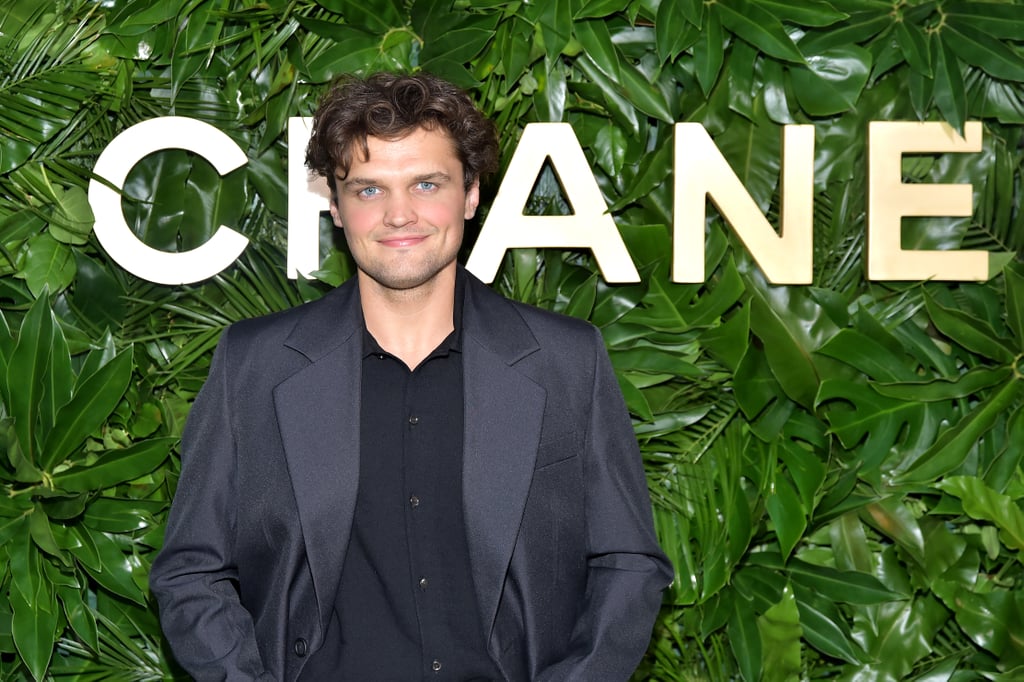 If Panic's Ray Nicholson Looks Familiar, It Might Be Because of His Famous Father

If you found yourself wondering why Panic's Ray Hall looked so familiar, you're not alone. That might be because Ray Nicholson, the actor behind the bad boy of Carp, TX, is the spitting image of his father, Jack Nicholson. That's right, Jack has a hot 29-year-old son. It didn't take long for us to be charmed by his character, and the more we've learned about real-life Ray, the more we've fallen for him. Despite having a famous father and mother — actress Rebecca Broussard — there's still an air of mystery to the actor; Amazon Prime Video's Panic is essentially his breakout role. If, like us, you have already binged the show and just want to know more about Ray, ahead are five facts to tide you over until he can grace our screens once more.