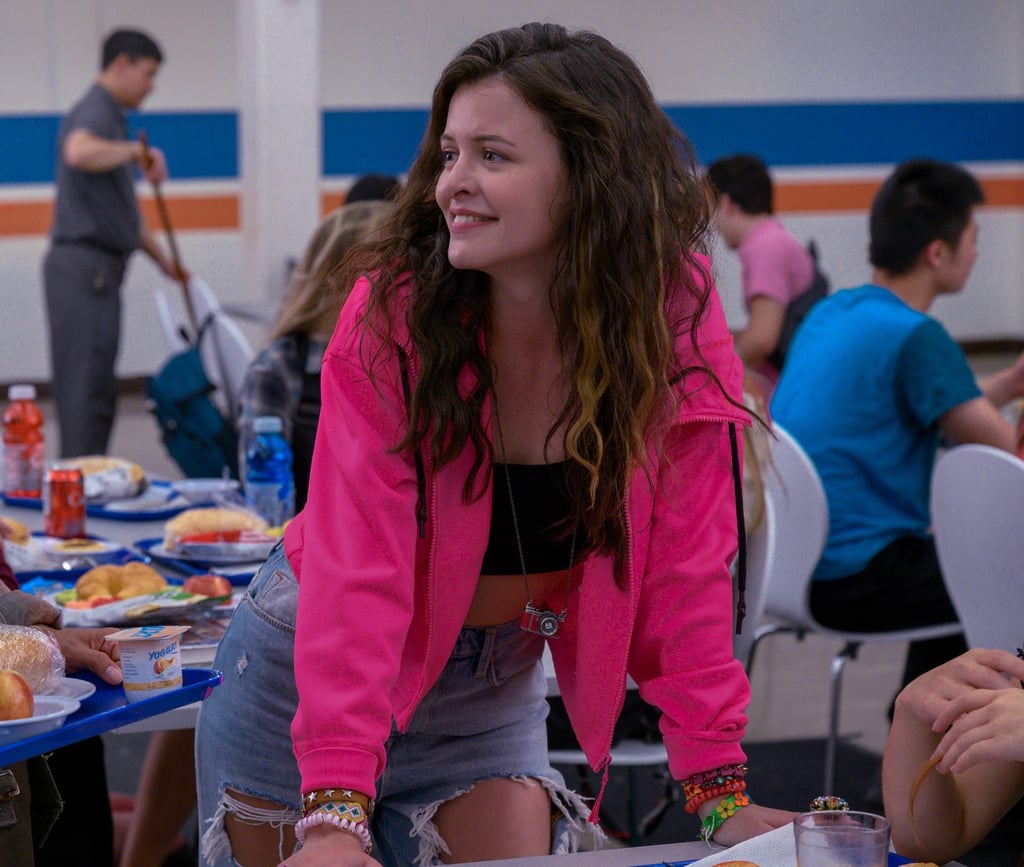 Fans of Degrassi: Next Class likely know Sara Waisglass best as privileged high schooler Frankie Hollingsworth, but the 22-year-old Canadian actress has done a lot since her Degrassi days. After Degrassi, Sara went on to play Madison in October Faction and Lyla in Holly Hobbie, among other roles, and up next, you can see her take on the role of Maxine in Netflix's highly-anticipated new drama, Ginny & Georgia. The series debuted on Feb. 24, and here's everything you should know about the multi-talented Degrassi alum before you check it out.