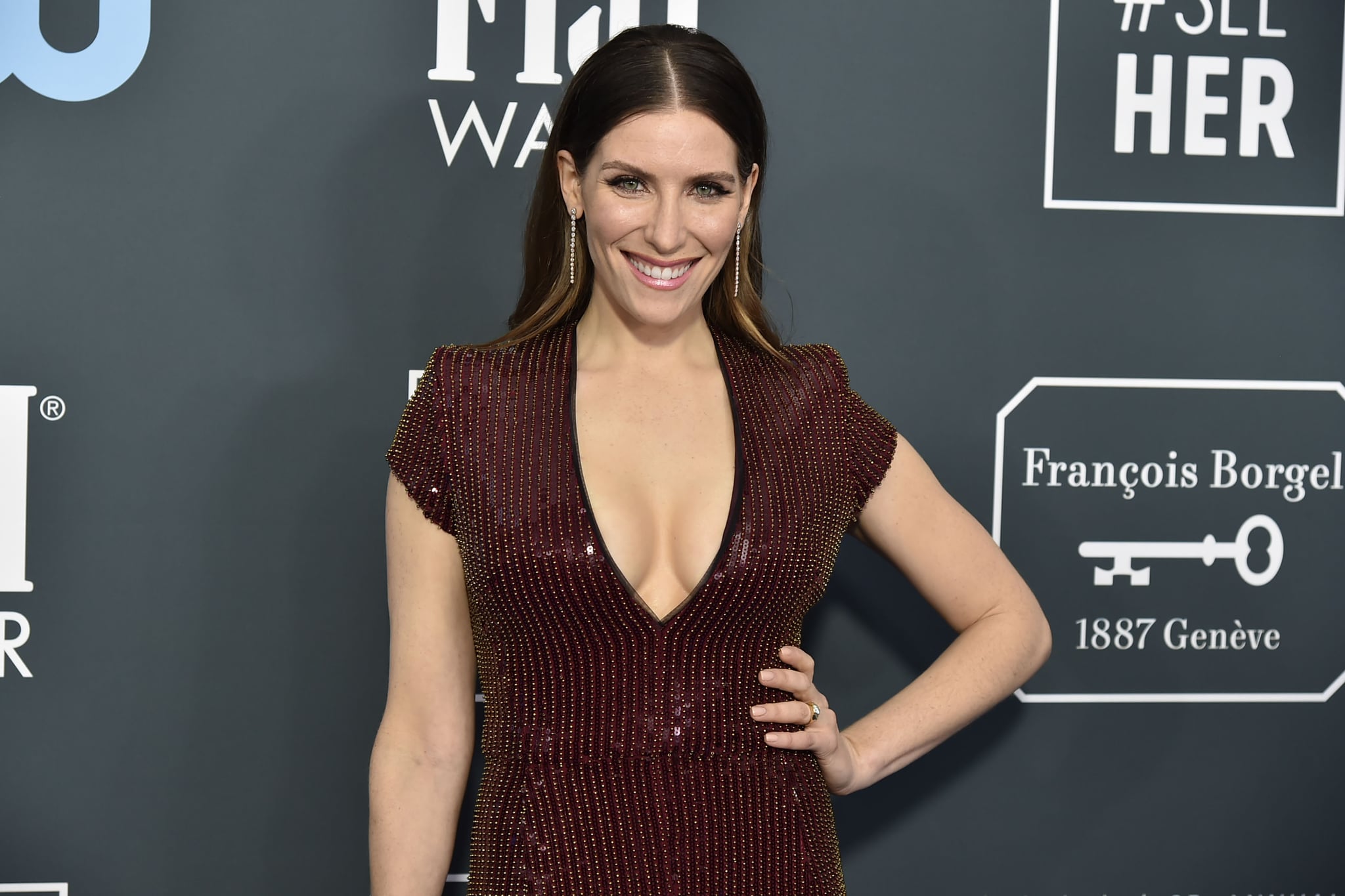 Though Schitt's Creek fans are likely aware that Eugene Levy and Daniel Levy (aka Johnny and David Rose) are father and son IRL, you may not realize that another member of the Levy family is also part of the cast. Café Tropical waitress Twyla Sands is played by Eugene Levy's daughter, Sarah Levy, who also appeared in 2011's Larry Crowne. Though not much is known about the actress's past romantic history, we do know that she's currently dating actor and producer Graham Outerbridge, who has appeared on The Britishes, Agents of S.H.I.E.L.D., and Law & Order, among other TV shows and movies.

Sarah made her first appearance on Graham's Instagram grid in May 2018, when he posted a solo pic of her while on vacation together in Bermuda. A month later, Sarah posted a cute photo of herself and Graham in Lake Placid. Since then, the couple have gone to Italy, adopted a pup named Georgie, and shown each other plenty of social media love. In April 2020, Graham even posted a sweet ode to his GF in honor of the final episode of Schitt's Creek. "Words can't describe how proud I am of this wonderful woman," he wrote. "She's the most talented and graceful person I've met, and I'm luckier than I could ever imagine! I love you @sarahplevy ! Twyla was such a gift!"

In August 2020, Sarah took to IG to wish Graham a happy birthday. "Happy happy happiest birthday to the best dang partner a girl could ever ask for," she wrote. "Guess I did something right in a past life." The most notable part of the picture: she appears to be wearing a big sparkler on her left ring finger. The two have yet to announce an engagement, but we have a feeling these lovebirds are in it for the long-run.