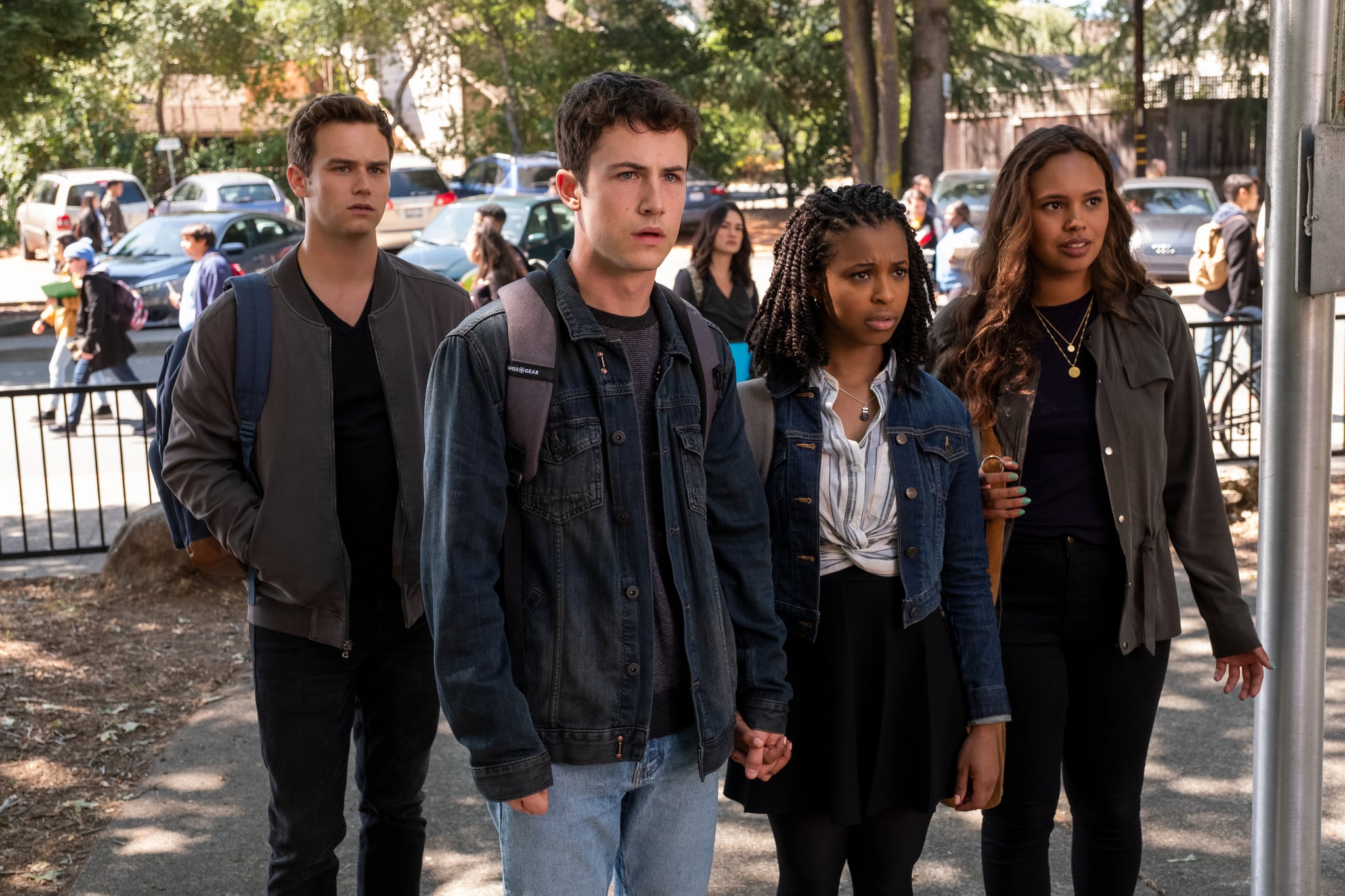 After four seasons, 13 Reasons Why is officially coming to an end. The final season hits Netflix on June 5, but we've already gotten a few glimpses of what's to come with the season four trailer. After the students of Liberty High framed Monty for Bryce's murder last season, it seems they will have to own up to all of their past secrets and lies in the new season. While there is no telling how everyone's story will end after they leave Liberty High, for the cast members, the end of the series feels a lot like graduating. POPSUGAR had a chance to speak with Brandon Flynn, Ross Butler, and Alisha Boe during a Netflix junket in February, and they teased how this season will be different from the rest, what it was like saying goodbye to their costars, and how the series will "end on a note that makes sense."

POPSUGAR: Last season the group banded together to help cover up that Alex killed Bryce. How will we see the repercussions of that this season?

PS: This is also their last hurrah together since it's their senior year.

Alisha Boe: Yeah, it'll be very satisfying to see them graduate, for sure. You'll definitely see them mature a lot this season and come into their own and decide what they want for their futures and what they've learned from the last couple of years of their high-school experience. You'll see more of a camaraderie.

PS: Would you say that these relationships they've had with each other will continue past high school? Or are they wanting to move on and have their own new experiences?

"Holding onto what has happened to them could be their biggest hold back."

Brandon Flynn: I think the intention would be to be with everyone, but there's a realization that some of these situations and holding onto what has happened to them could be their biggest hold back. That'd be interesting to fantasize about how long they all stay together, how long it'll last. Typically, you leave high school and you're not always as close with the same people. 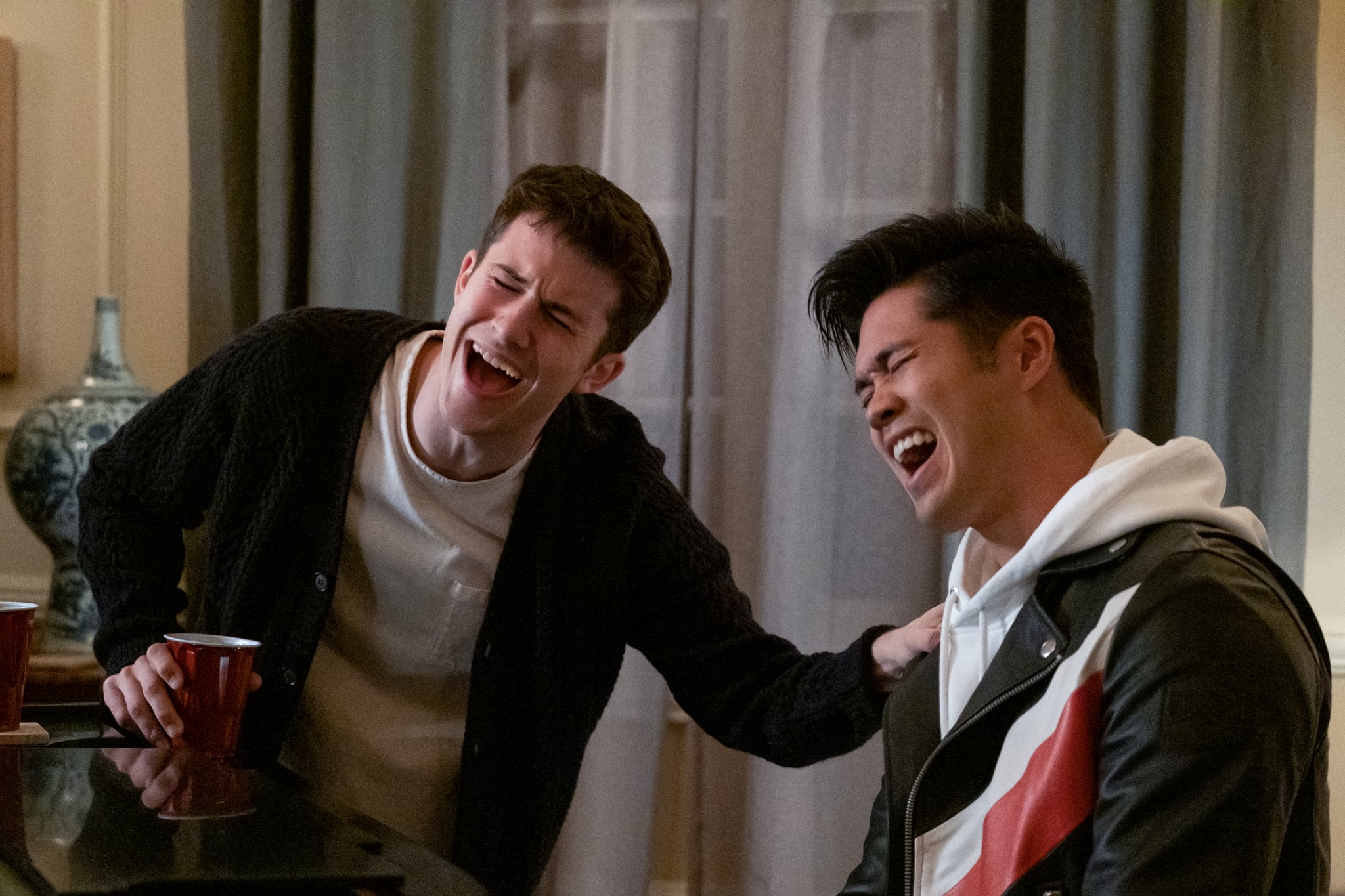 RB: I think that's a pretty common fear amongst teenagers, especially graduating high school. There is that uncertainty of, "Oh man, are we going to talk every day? Are we going to stay in contact?" Especially if you're not going to the same college. There is a melancholy feeling to that, for lack of a better word, bittersweet. I think these characters are feeling the same exact thing. And they're feeling on a deeper scale of "Holy sh*t, do we want to forget all this sh*t that just happened to us? Or do we want this to be a part of us for the rest of our lives?" I think that's a relatable feeling, 'cause we all go through some trauma in high school. So, do we want to hold on to that or move on?

PS: Since this is the final season, it's almost a senior-year moment for the cast, parting ways and leaving this chapter behind. Was that nostalgic or bittersweet for you as a cast?

RB: Yeah, I think so. We had a lot of social gatherings this last season, and a lot of it was reminiscing on the past. A lot of it was just living in the moment and not thinking too much about the fact that we're not all going to be working on the show together again. We're obviously all going to stay in contact, but we kind of went through this crazy experience together, and it will live with all of us forever.

"We're all just collectively excited to close this chapter, but also start our new futures."

AB: I think we all have created this strong bond that is very hard to break, and we're all going to really look out for each other and cheer each other on and hope the best for each other. I personally want to see everybody that I worked with on the show go on to have amazing careers. I think we're all just collectively excited to close this chapter, but also start our new futures.

PS: How would you describe the finale? Will fans be satisfied with how it ends?

BF: I think there'll be satisfaction, hurt, despair, abandonment. People have an attachment to our show, which is an awesome thing. It's something that I've become very grateful for, but it's ending, so you can't please every part of someone's wants and desires. But I think we gave it our all to make it a really great story and end on a note that makes sense, instead of just ending on a pleasing note. 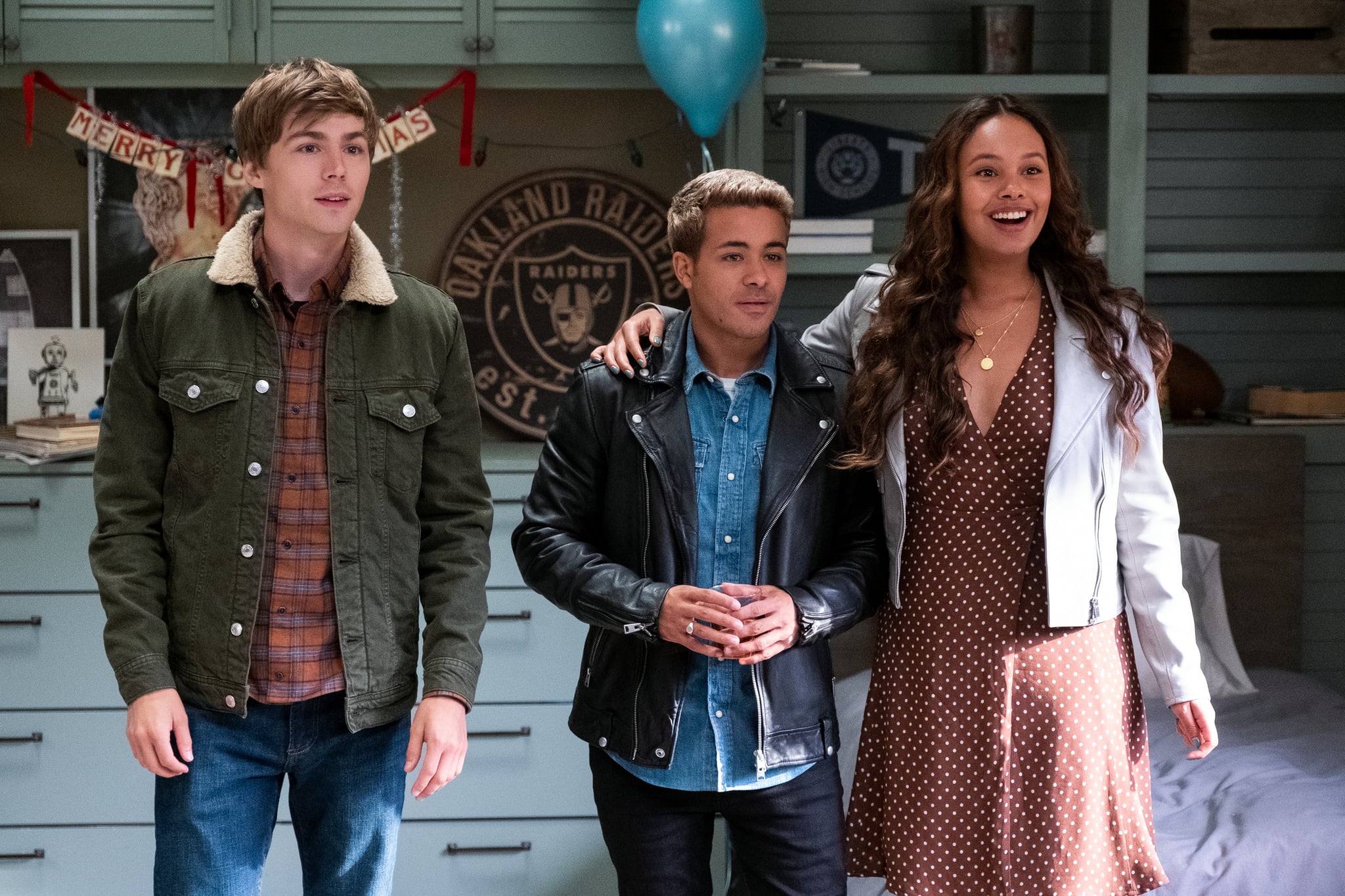 PS: What has been your favorite part about playing these characters and telling these stories, and what do you hope fans take away from this season?

BF: Yeah, I'd say just be there for people when you can and you'll probably realize that universally that will come back around for you when you need it. Stick close to the people who you care about.

AB: I agree with that. Be a decent person, just consider what other people might be going through. You don't know.

BF: You'll never do it perfectly, but the attempt is what matters.

AB: Yeah, the effort that you put in trying to better yourself everyday.