Miss The Wonder Years? Us too! Happily, former cast member Danica McKellar shared this reunion photo on Instagram of the castmates back together, and everyone, like Fred Savage, Josh Saviano, and Jason Hervey, looks so cute. They're not the only '90s castmates who have resurfaced recently. Nostalgia for the '90s is all the rage, and former costars from our favorite TV series and movies have been getting back together and showing us pictures of their reunions. It's so fun seeing how everyone looks a couple of decades later — and seeing which cast members are still friends. Check out the pictures below to see the best recent reunions of casts from shows and movies like Home Improvement and The Sandlot. 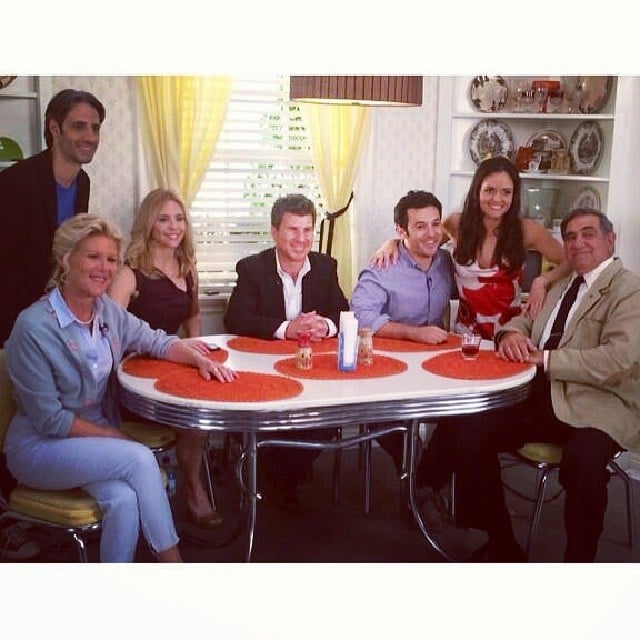 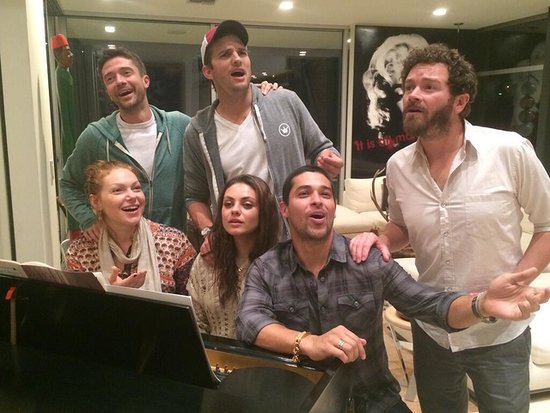 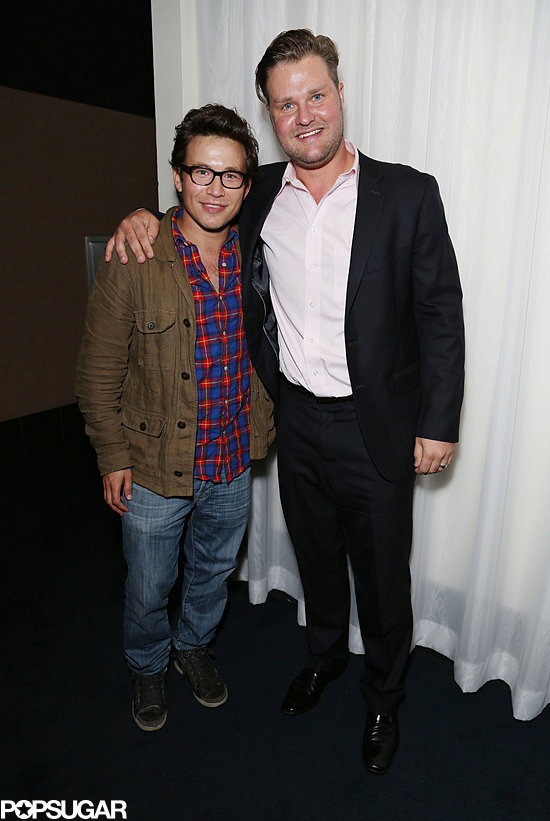 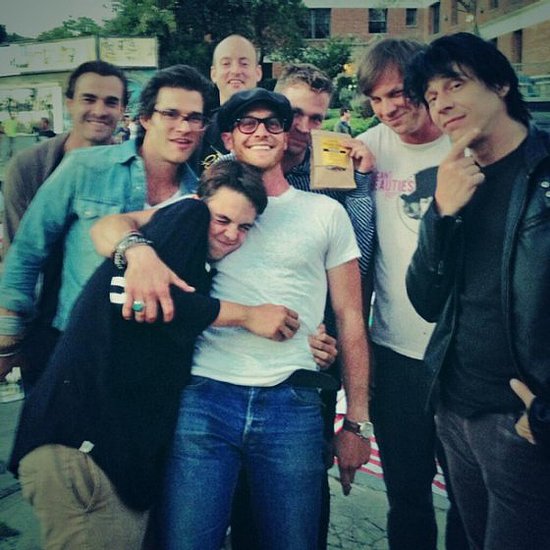 The cast of The Sandlot reunited this Summer and shared pictures of their get-together. 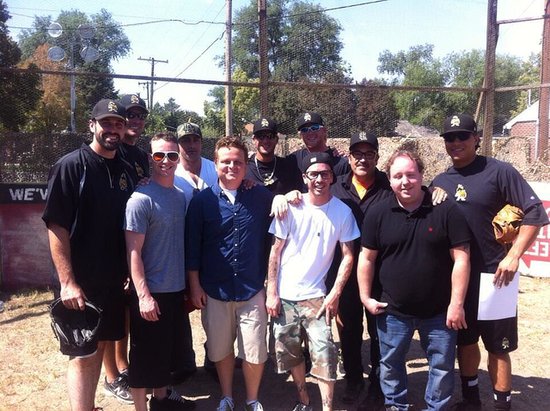 Cast member Maitland Ward (who played Rachel) shared this picture of the Boy Meets World cast from a recent event. 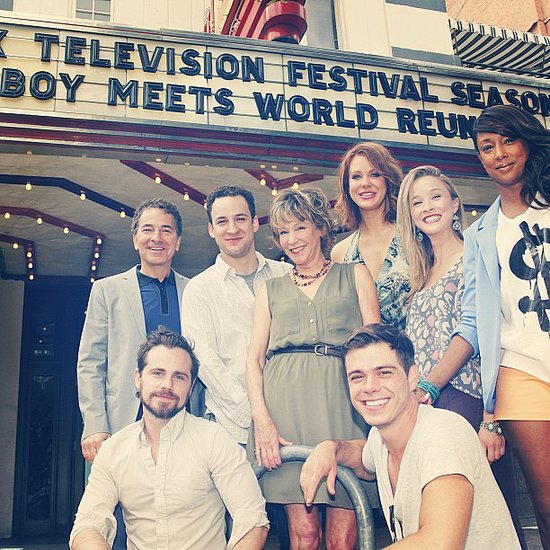 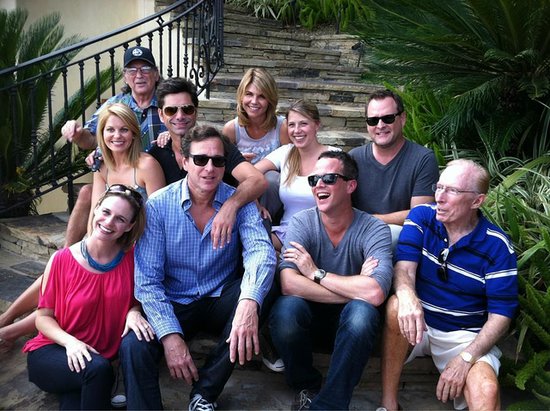 Jesse and the Rippers

Full House band Jesse and the Rippers also had a reunion on Late Night With Jimmy Fallon last month.

When Jennifer Aniston cohosted The Ellen DeGeneres Show in May, she shot a cute skit with her old friends Matthew Perry and Courteney Cox.

On the last season of Curb Your Enthusiasm, the cast of Seinfeld got back together to reprise their characters.

by Maggie Ryan 21 minutes ago