ABC has pulled the plug on one of its soapiest dramas; the network has officially canceled Revenge after four seasons. We can't help thinking this has to do with the unfortunate demise of Daniel Grayson. The show's first season was so promising, but the following seasons undoubtedly lacked the same originality and compelling plotlines, leading to poor ratings. The series finale will air on May 10. Sorry, fans! 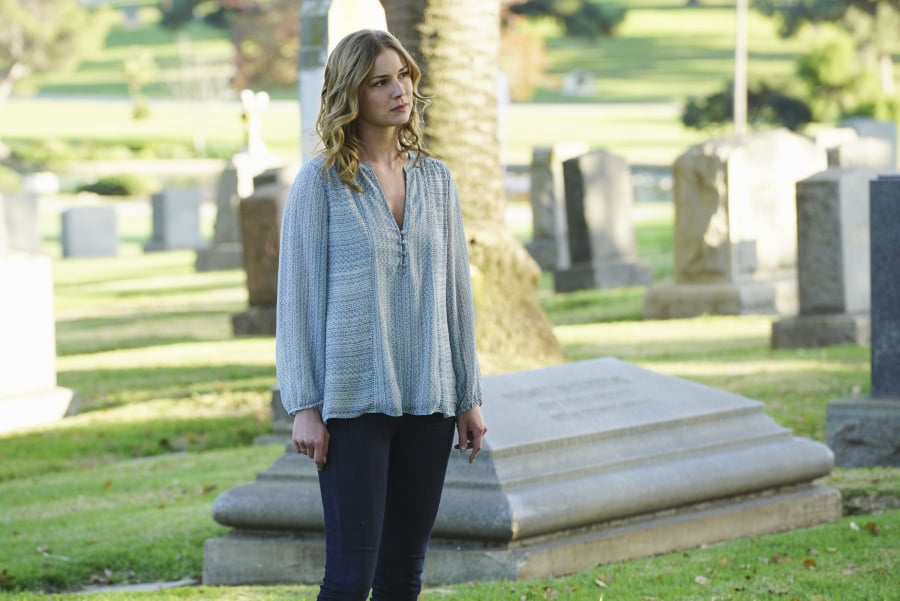 Netflix
Every Fairy Has a Power on Fate: The Winx Saga, and We've Broken Them All Down
by Grayson Gilcrease 22 hours ago