While 2013's The Mortal Instruments: City of Bones wasn't a breakout hit at the box office, ABC Family is giving the franchise a second shot. The network has ordered a full season of Shadowhunters, a new show based on Cassandra Clare's YA books. "Shadowhunters is a big, epic saga that will resonate with viewers who come to ABC Family for the Harry Potter, Hunger Games, and Twilight franchises," ABC Family president Tom Ascheim said. "A New York Times bestseller for 122 consecutive weeks, with over 35 million copies in print worldwide, Shadowhunters is the perfect story to share with our audience." There's no premiere date yet, but we do know the first season will consist of 13 episodes. Production will begin in May, though no cast members have been announced yet. Lily Collins, Lena Headey, and Jared Harris starred in the movie, though it's highly doubtful they will be back for the series. Stay tuned for more details! 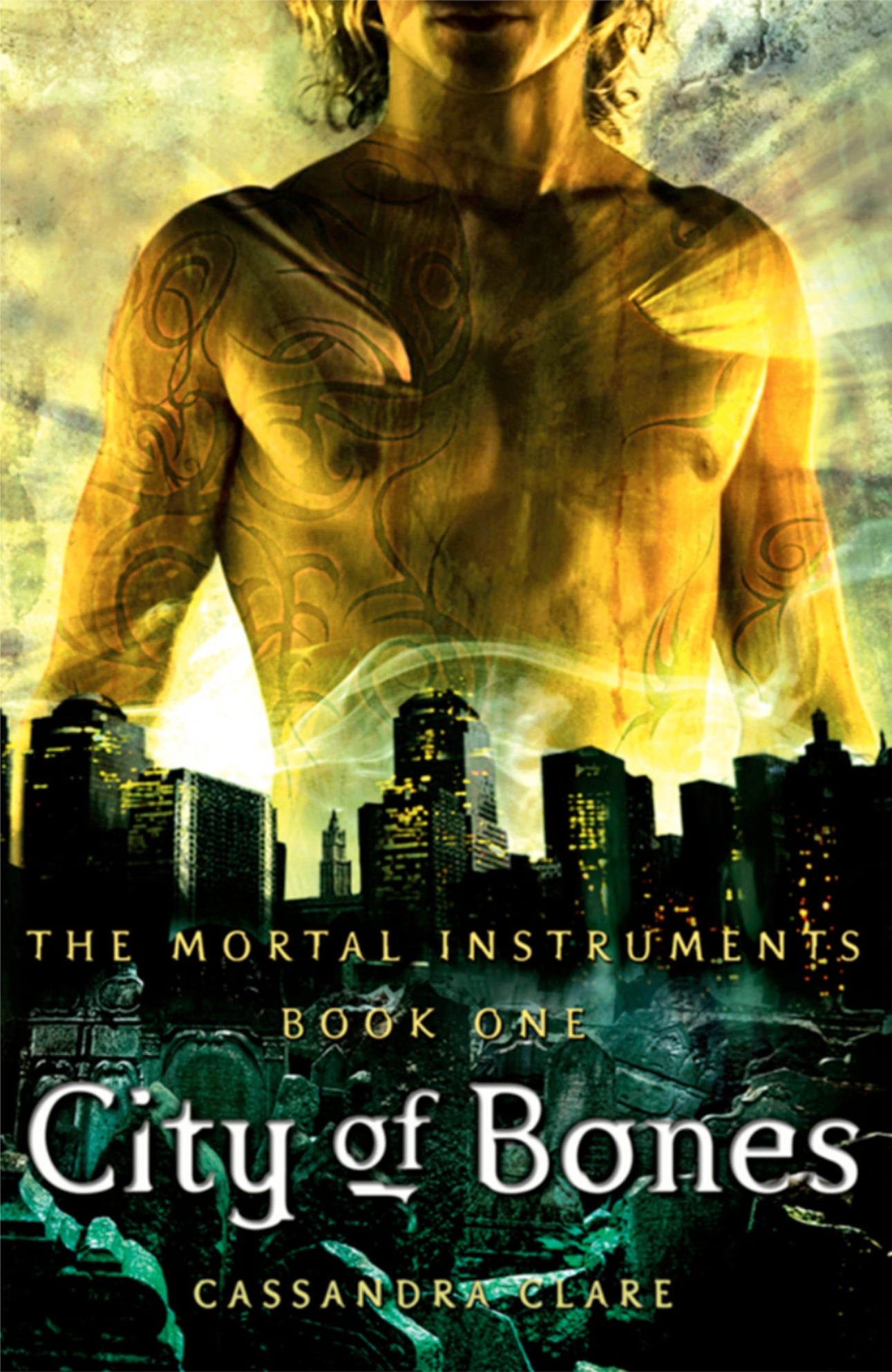 Netflix
Filthy Rich: A Closer Look at Jeffrey Epstein's Homes Featured in the Documentary
by Hedy Phillips 10 hours ago

Celebrity Couples
Love Is Blind's Lauren and Cameron Did a Home Tour, and Boy, Has That Bachelor Pad Changed
by Kelsey Garcia 13 hours ago

Christina Applegate
Dead to Me: Netflix Compiled Jen's Most Savage Moments, and My Gosh, She's the F*cking Best
by Victoria Messina 14 hours ago

Nostalgia
Still No Letter From Hogwarts? At Least You Can Now Watch All 8 Harry Potter Movies on HBO Max
by Mekishana Pierre 15 hours ago