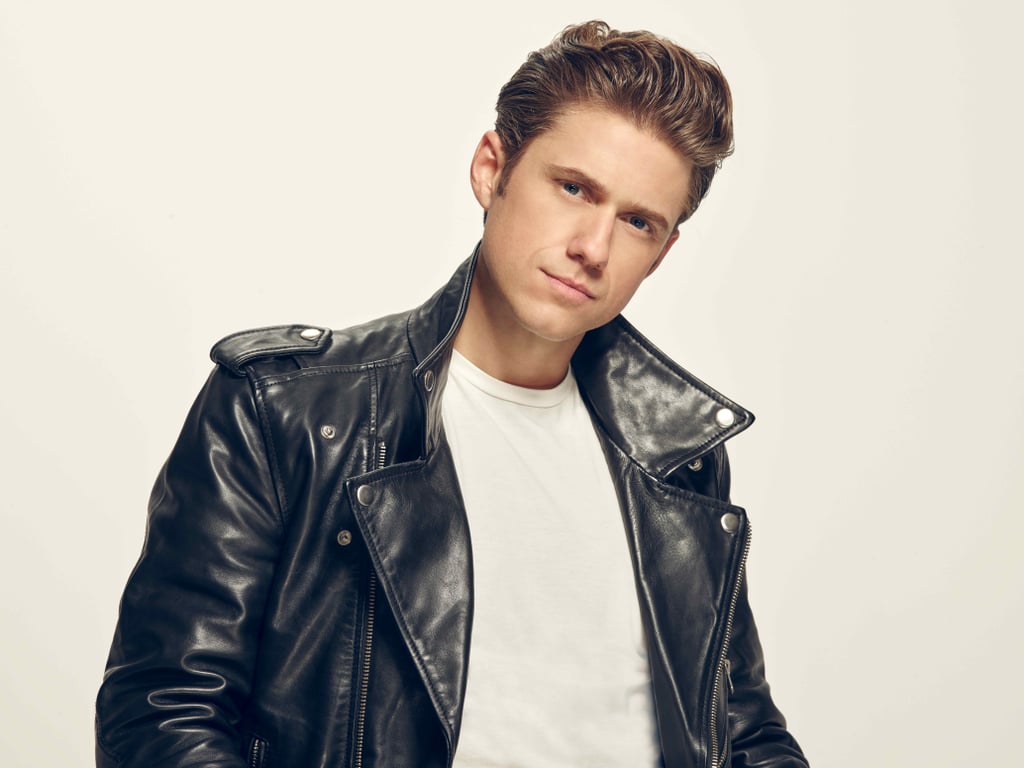 13 Roles That Made Us Fall in Love With Aaron Tveit

Aaron Tveit has been making hearts swoon for a while now, and his role in Broadway's Moulin Rouge! is sure to do the same. The 35-year-old actor is playing Christian in the musical adaptation of the 2001 film of the same name, which officially opened at the Al Hirschfeld Theatre in New York City on July 25. While we can't get his rendition of "Come What May" out of our heads, his role in Moulin Rouge! certainly isn't the first time he's shown off his gorgeous voice and talented acting chops.

Aside from being a well-seasoned Broadway star, the actor has guest starred on a few of your favorite shows. Does Gossip Girl ring any bells? Look back at some of his most memorable roles over the years ahead.